A horse logger and his horse take us deep into a forest in the Ardennes as the seasons go by, living his passion under the gaze of a strange young girl…

The man will teach her his passion of draft horse logging: this is a film about the idea of passing down, and how some encounters can lead to a life’s calling.

The short film “Traces” shows today’s youth as the main force of the preservation of our forests. It also highlights of the emotional symbiosis between man, the animal and the forest. 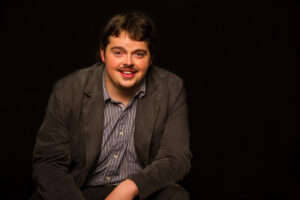 No doubt to have about Sebastien Pins’s commitment to nature, he has proved it. Fascinated by the beauty, the fragility and the mysteries of nature , Sebastien Pins has been interested in photography very early.

Today, because of his attachment to the natural patrimony of the Ardennes and of his inhabitants, he tries, through his films, to reconcile Man with Nature by inviting the spectator to act positively in favour of the preservation of tomorrow’s world.

In 2012 he made a short film called : “My Forest”, in which he succeeded to attract, with emotion and sensibility, strong moments, through a 3-year-old boy’s eyes. This short film was rewarded over and over again, in particular by the United Nations in Istanbul “Forum on Forest”. It was selected in more than 100 festivals, among them “Oscar ™ nominating festival”.

His work is backed up by iconic personalities like Hubert Reeve, Marion Cotillard, Ségolène Royal, UNO, Frédérique Back, Thierry Machado…

In 2014 he made the short film “A Passion of Gold and Fire”, telling us about a beekeeper’s concerns for the future of his Apiary School. This tribute to the beekeeper soon raised a worldwide success and was selected in numerous and famous festivals like “Oscar ™ nominating Festival” !

Mr Pins graduated in The Institute of Arts and Broadcasting. In 2015 he began the shooting of a short fiction film about a logger and his workhorse.

He aimed at letting know and praising the work of these men, who contributed to the health and saveguard of our forests through centuries.

In 2017 finished the shooting of another short film on an old peasants’ couple in the Condroz.

But Sébastien Pins wants to do more ! He is at present looking for financial supports for another project called “A child’s look”, dealing also with the unique relationship that can exist between Man and Nature.

I want to lead a team around a common work to build a meaningful project, that is my vow as a director.
To reach that goal I devoted myself to let know and praise the work of these men who contributed to the health and safety of our forests throughout the centuries. I dare think that my images will allow each viewer to feel all the emotion of that symbiosis between man, animal and forest. 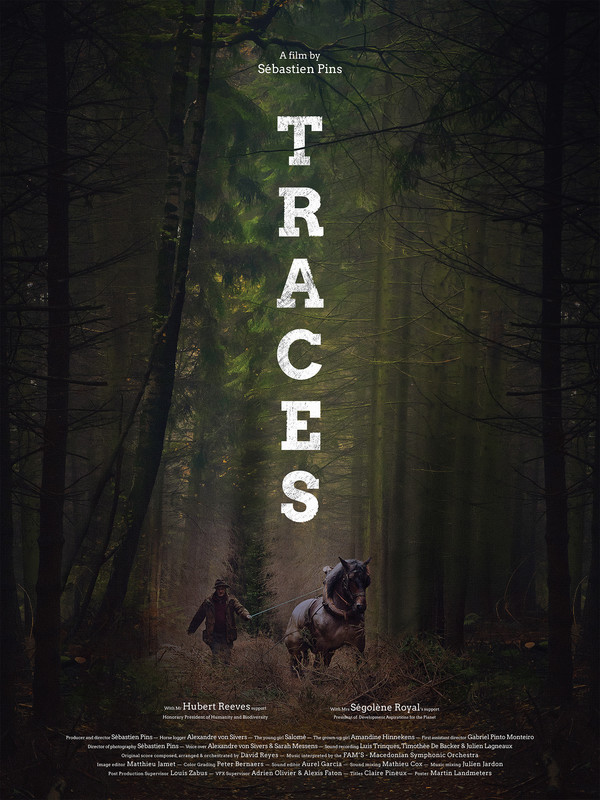