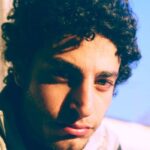 ALINA is about a group of women in the Warsaw Ghetto who try to smuggle a three-month-old baby to safety before the Nazis send her to a concentration camp. It’s inspired by true events and, in many ways, is a tribute to our own mothers, who saved our family from war and an anti-Semitic regime.

The story of women taking action in the face of persecution and fascism is a timeless one, and it is an honor to share it with you.

We made this film with the help of family, friends, and a wonderful cast, including Alia Shawkat (ARRESTED DEVELOPMENT, SEARCH PARTY) and Edin Gali (MAD MEN). We all thank you for considering this film.

Warmest regards,
The Filmmakers of ALINA

ALINA, a brilliantly powerful story based on historic truth in an intensely tragic time in Nazi- occupied Poland found its way to the SFFF fortunately for us- after winning Best Film Short in Nottingham, Cambridge and London in the UK; in Austin and Dallas, TX; Sicily and Rome Italy; Puerto Rico, Rockford, Illinois and Georgia as well as at the New York Los Angeles International Film Festival. The director, Rami Kodeih of Los Angeles, CA also scored a win for Best Director in Nottingham, UK at the Beeston Film Festival.

It's been 83 years or so since the recurring event of Alina took place. For many it's still shocking, numbing and hard to grasp and realize. That's one reason why films like Alina are necessary because we need to see it and talk about it; believe it and confront it to honor the memory of those horrifically taken and to prevent it from ever happening again. It's uncomfortable to take a close-up look and to see evil - evil in the collective group of Nazis that - in the story of Alina - somehow rationalized and took action to kill Jewish children.

But in Alina, the story focuses on the courageous Jewish and Polish women and men that are in a network to rescue and save Jewish children from Nazi extermination. They risk their lives and that of their loved ones. It's intense and fast-paced and cinematically you feel like it is in the late 1930s. Everyone cast in it is perfectly cast and is very believable. You are there. It is happening. This film will move you and make you feel inspired by the courageous actions of some faithful souls that dared take on the Nazi-regime. 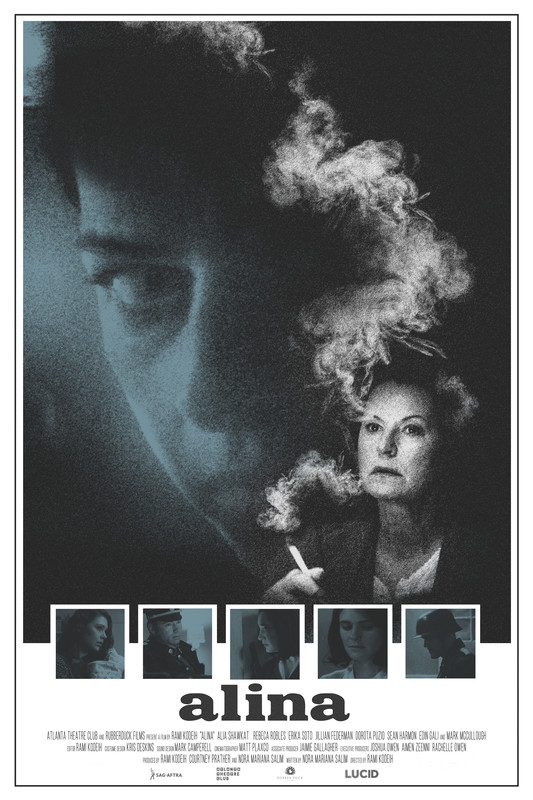