Margaret is a frustrated twelve-year-old who’s run away to her Aunt Alma’s mountain cabin to escape her parents’ constant arguing. When she arrives, her caring aunt helps Margaret realize that things are not always what they seem. Together the two unravel the mystery behind an occurrence that haunts their past and is as heartbreaking to Alma as it is to Margaret. Based on best-selling author Bruce Coville’s popular YA short story, The Thing in Auntie Alma’s Pond. 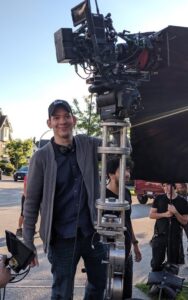 Roger is a founding partner at Lay-Carnagey Entertainment, a media production company that creates innovative content for film, television, streaming platforms, home video, and themed entertainment attractions across the globe.

Roger is also the Saturn Award-winning producer/director of multiple other specials for CBS including Reunification – 25 Years After Star Trek: The Next Generation, and the Star Trek 50th Anniversary projects — Star Trek: Inside the Roddenberry Vault and Star Trek: The Journey to the Silver Screen. He is a member of the Producer’s Guild of Americ 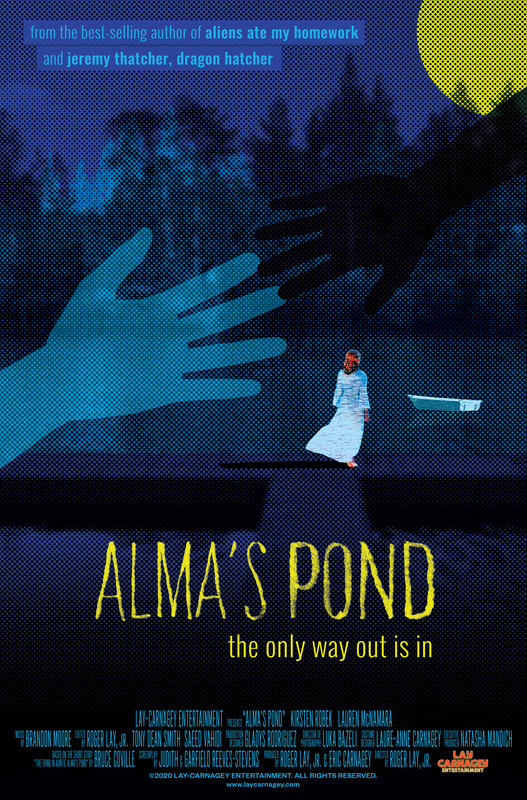