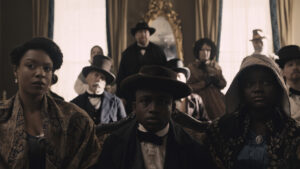 Augustus, a literate, escaped slave masquerading as a free man in Massachusetts just prior to the Civil War, experiences nightmares of his son’s death and a future America that resembles the struggles of his own time. Augustus soon realizes the horrors of slavery and racial inequality will only continue if he remains complicit. He’s left with one choice; speak out or risk his freedom. 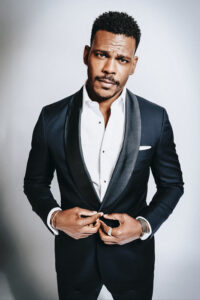 JON ALSTON – A third-round draft NFL draft pick in 2006, retired in 2011 to pursue storytelling. Since retirement, Jon has directed short films, commercials and music videos. Jon’s first screenplay and subsequent directorial debut, RED BUTTERFLY, (which premiered at the St. Louis International Film Festival) and attracted TONY award winner Wilson J. Heredia, International EMMY winner -Diogo Morgado, and Christine Evangelista who lead the E Network’s series, THE ARRANGEMENT. Jon’s work has amassed millions of views online and has been shown at multiple film festivals. In January of 2017, Jon enrolled at the School of Cinematic Arts at USC. Jon most recently served as Story Editor on the acclaimed TV series ALL AMERICAN and co-wrote the highest viewed episode of season one (All Eyez on Me). He recently wrote and directed the visual teaser for the Grammy nominated Hip-Hop artist, Wale’s 6th studio album, “Wow, That’s Crazy.” Jon is currently adapting the OSCAR nominated short-doc, ST LOUIS SUPERMAN for the big screen. Jon’s latest short film, AUGUSTUS, a haunting period piece about an abolitionist with a twist is currently rounding the festival circuit in 2020.

Because this film is my life. I am a Stanford/ USC educated former NFL player…but my life is better defined as the son of a convicted felon. At the tender age of ten, I witnessed my own mother, a smart, albeit brash prosecutor and community activist in the small town of Bastrop, Louisiana succumb to the inherent prejudices of the US “Justice” System. Everything I’ve ever done or sought to do since that moment, was to make it right for my Mother and my family.

I got straight A’s in school because that was the teary-eyed promise I made as she was torn from my arms and led away to prison by bus. I paid her restitution with my NFL signing bonus. She earned her way back into society after paying her “debt” and even gained a bit of success as a legal consultant post-prison…at least until the ‘scarlet letter’ of disbarment continued to become the weapon by which any opposing attorney would attack the credibility of her work.

After witnessing her own boss, who had been exploiting her expertise for more than fourteen years, break the law…he attempted to turn the law against her in order to neutralize her testimony against him. He unduly had her arrested, the day she was to testify. No charges were ever filed, and the event was wiped from the record, but very fact was extremely traumatic and damaging…and there’s nothing we could ultimately do about it. This was 2014.

This is painful, but my Mother’s story has been told a hundred-thousand times in the history of our country. And so, my tears are not just for her or my family, they are for all who have suffered similarly. It is my mission to express what I’ve grown to feel through the medium of film, because my pains were something that I could never talk to anyone else about directly. And now, with AUGUSTUS, I continue to walk in that mission. 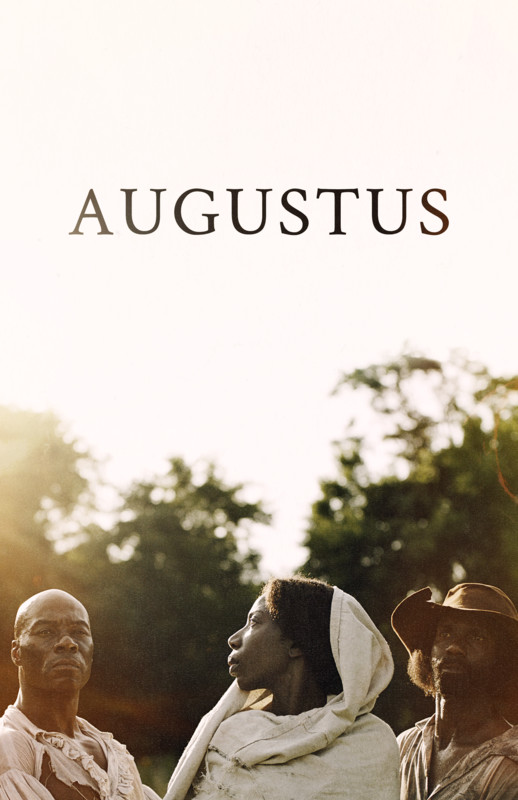