SYNOPSIS: In 1967 St. Augustine won the right to compete in the Catholic football league in Louisiana. As the only black team in an all-white league being good wasn’t enough: they had to be the absolute best. From 1968-79 the team, led by head coach Otis Washington, battled biased calls and outright racism to become the number 1 ranked team in the state. They revolutionized the game with new defensive and offensive plays-some of which were precursors to the West Coast offensive style – and invigorated New Orleans’ black community during a time when civil rights and integration were hugely contested issues. Using archival footage and interviews with former players, coaches, and community members, Before the West Coast chronicles the powerful and largely successful history of the St. Aug football team, and the people who made it happen. – Amber Love, NOFF Staff 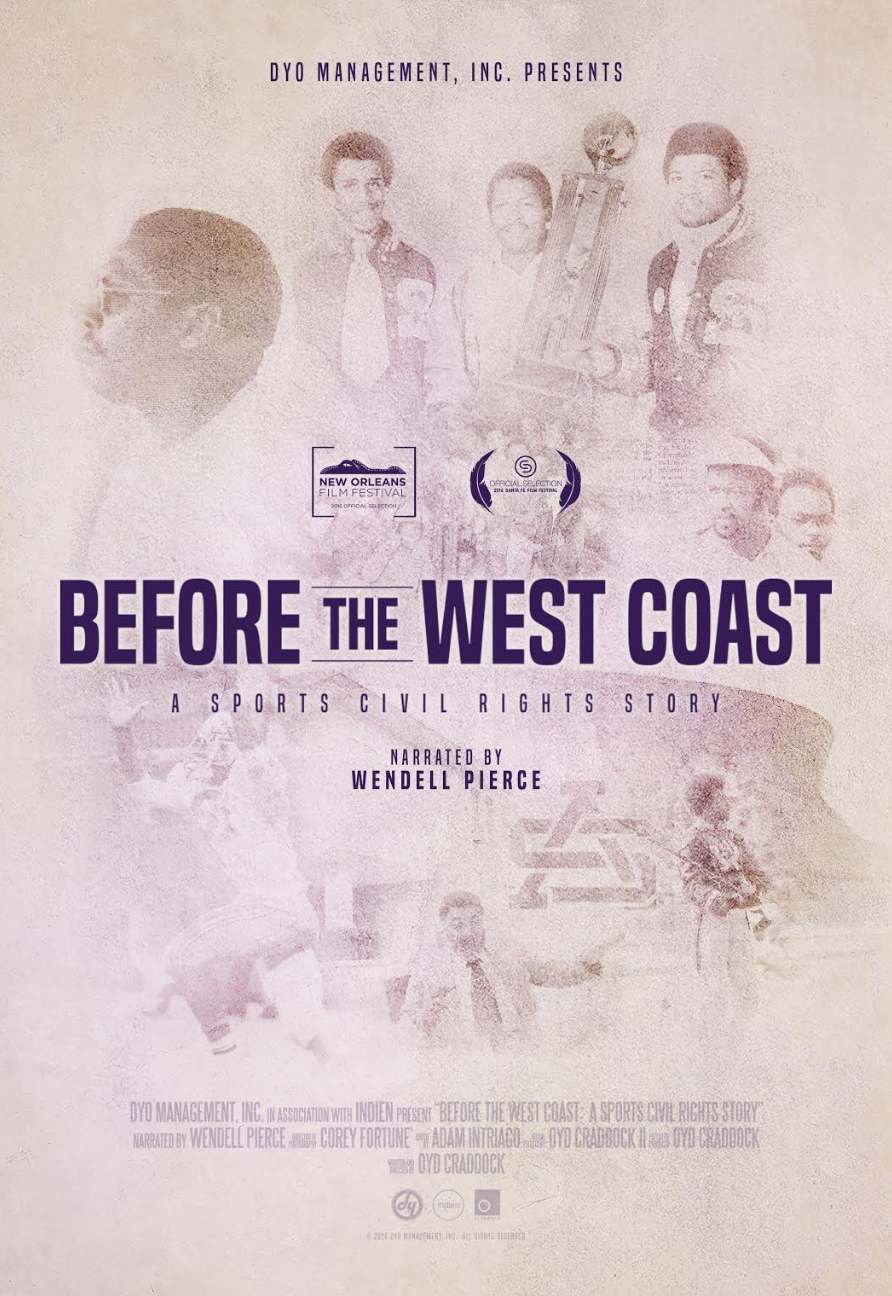