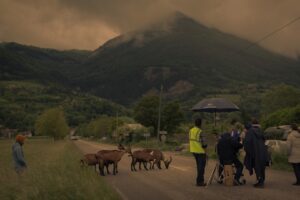 In the Alps, Bertin a big man and Yohann a little one rob a charity shop. 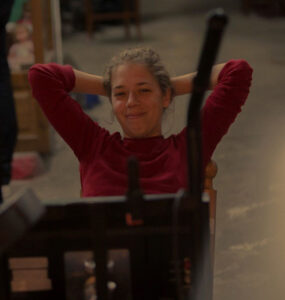 After a technical and scenaristic formation at IMCA, Avignon (France), Elise Lausseur produced and realized her first short film, “Tout va bien” (Everything’s fine) in her native town, Grenoble. Encouraged by those first experiences, she decided to go to Paris where she improved her technical competences by working on several movie shootings with professionals. Those professionals she met during this time will constitute a part of the staff in her second short film, “CHWA” selected in many festivals.

In 2016, she took part to 2 short movie in 35mm, (she’s the director on one of them, « La Proie ») before going to Montréal in Canada to work as focus puller. Elise came back in France in Grenoble for shooting her 4th short movie, « Bertin », in 16mm. She’s also writing new scripts, including a feature. 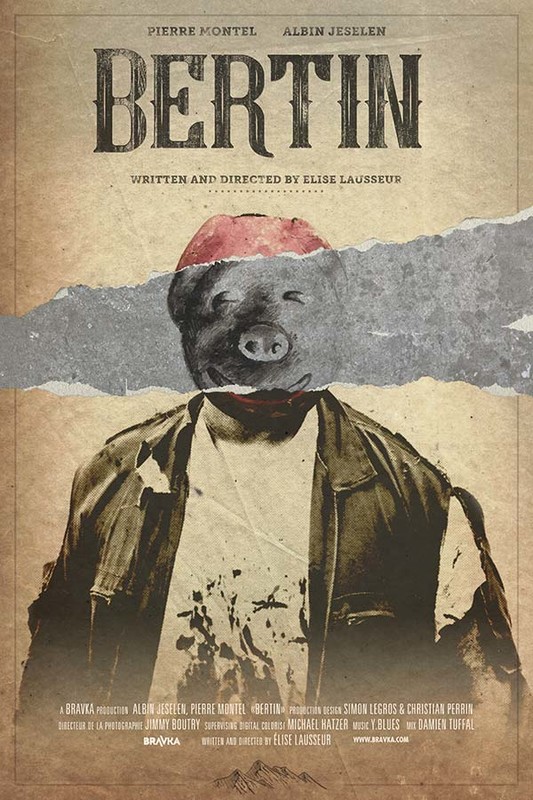