Shades of Winter’s BETWEEN, a Red Bull Media House co-production, is the latest film by Austrian pro skier and filmmaker Sandra Lahnsteiner who keeps redefining women in action sports movies since the first release in 2010.

Between earth and sky, ocean and snow, old friends and new, between the day-to-day challenges and the once-in-a-lifetime thrills of travelling to some of the most exotic and challenging slopes in the world and then mastering them, not missing the moments between. The new UHD 4K action sports feature film with a documentary aspect, not only follows the crème de la crème of female skiing including Olympic gold medallist and alpine skier Julia Mancuso and many more on compelling journeys and to thrilling destinations; it also features three-time world surf champion Carissa Moore. For Between, the long-term duo Sandra Lahnsteiner and director of photography Mathias Bergmann teamed up with German film 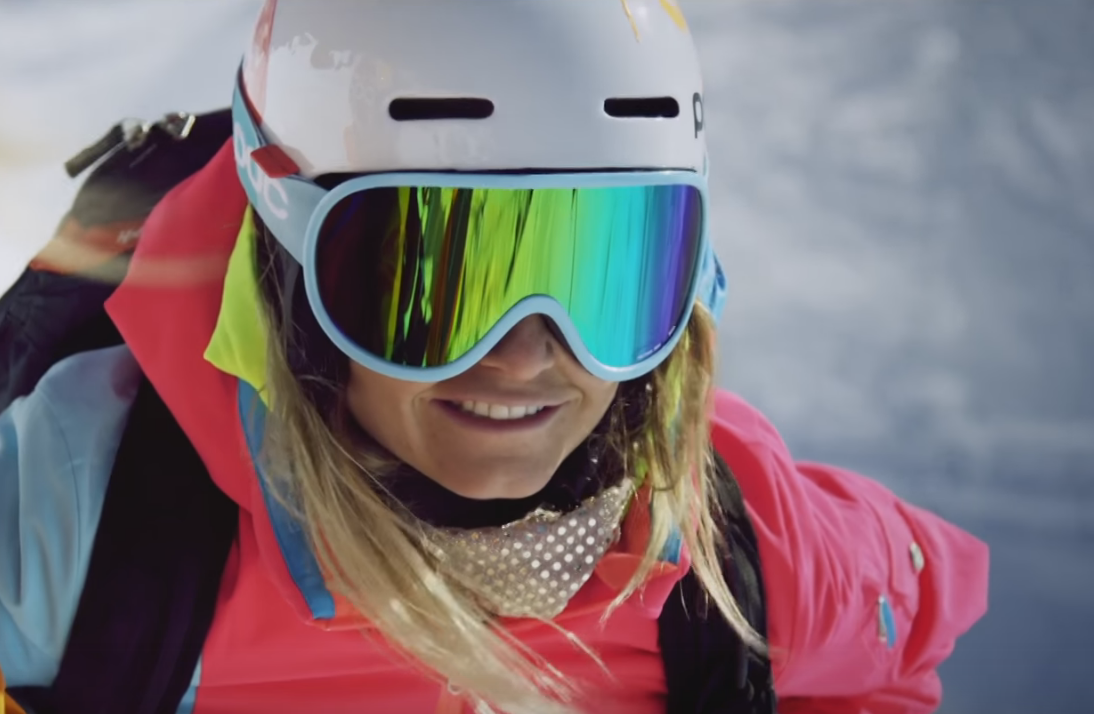