Bourn, a Black- Jewish street artist confronts the fear and isolation of the moment through art and creates a street mural project to celebrates kindness and connection in his community.

Rachel Myers is an award-winning director and designer, raised in Oregon with an international background, she’s created over 150 film, television and theatre productions in her 20+ years, starting as an actor.

Redefine named Myers, “A Filmmaker to Watch” after she was nominated for the Lynn Shelton Grant, she won the first Shondaland Directing Mentorship and was selected for the Sundance Director’s Lab. She’s directed for Disney Channel and originated series CONFIDENCE, and Mensajes directing in Spanish, filmed in Mexico. Myers directed and conceived, Writing with Grace for VIDCON, winning a Streamy Award and co-created the series HOT SPOT which premiered at Seriesfest.

Myers received her MFA from the Yale School of Drama, BA Pomona and Scripps Colleges, she studied Theatre at RADA and Art at PNCA. Myers is represented by UTA and Artists First. 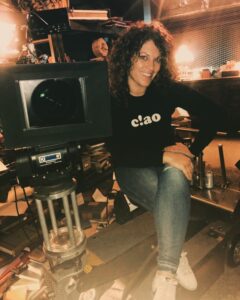 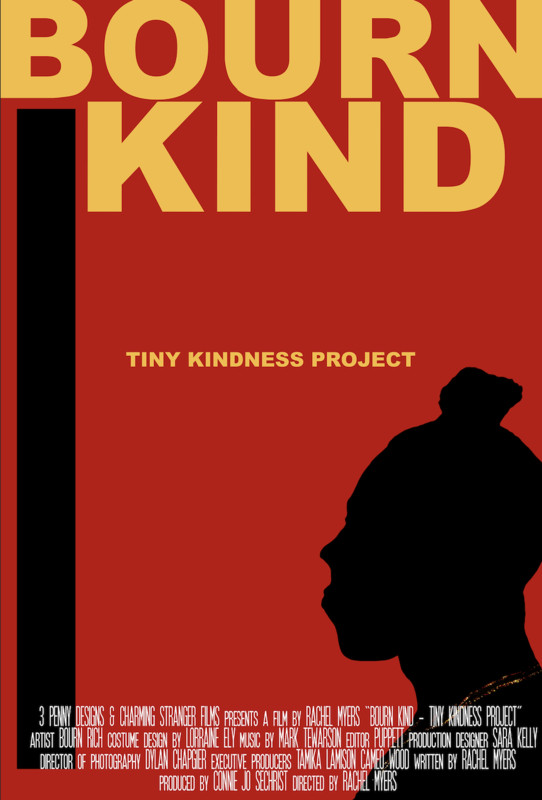