On a night out with friends in NYC, Cleo, a troubled and uncertain young actress is seduced by a mysterious figure at the bar. A film about a young woman finding one’s strength in the darkest of times. A film starring, written and produced by Rebecca Knox. 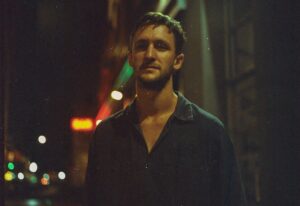 Ian M Adelson is an American director, writer and former associate producer of the AppleTV+ series, Dickinson. Adelson was raised in the Bay Area and attended the University of Michigan’s film program before coming up through the ranks of production in New York City. Adelson also co-runs the award-winning indie film collective Floor 1 Productions based in Brooklyn, NY that has created music videos amassing millions of views and short films that have screened internationally.

A few years ago, I found myself in a toxic relationship with a mysteriously powerful abuser. A devoted, incredible musician covered in tattoos, he was dedicated to our tumultuous, romantic narrative – ingredients I thought were needed for unrelenting intrigue and passion. I jumped in. We said our “I love you’s” within a matter of weeks. Fast and hard. It was a blur for a number of strange months.
But what I hadn’t realized yet is that I was dying with him. Mentally, I was deteriorating quickly as he became confident enough to verbally slander my body, ideas, and sense of self. I became a punching bag – enslaved to pleasing a person who only treated me worse as the days went on. Ultimately I would have to find the strength and power within myself to find the way out of his abusive maze.
As a female, it is easy to fall victim to the patterns ingrained within us from an early age. We are taught that to be a woman is to serve, nurture, and protect. I was submitting myself to behavior that lessened my needs, and served only his.
Cavity was an important opportunity to share my story with the world. It’s terrifying to be vulnerable and show people what I went through, knowing this is personal – but I think it’s more important to share these experiences so as to help others immersed in similar situations (or have been in the past) to not feel alone, or wrong, in their finding the inner strength to overcome abuse. The most important thing I learned is forgiveness, and an understanding of human behavior, in that hurt people hurt others. I found my strength and I hope this film will help others do the same. 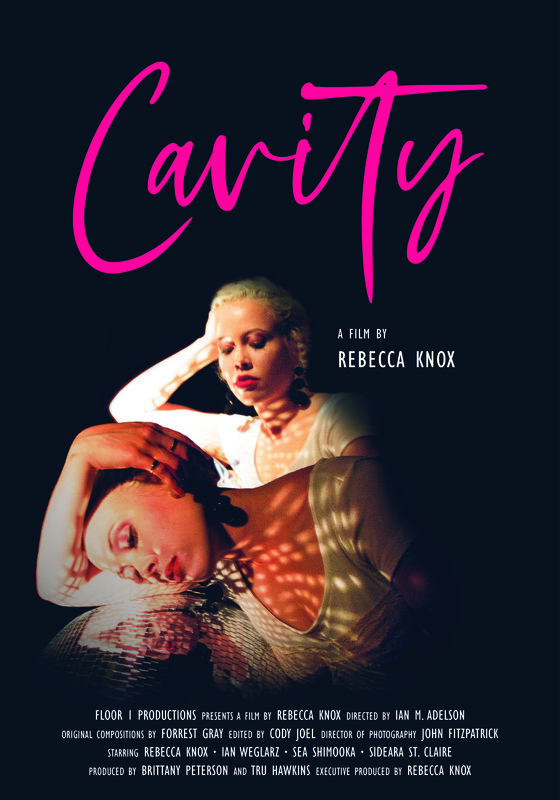