Crackers and Mr. B is about an old  day drinker who encounters a pesky chicken and rediscovers the value of family.

Crackers and Mr. B is written by Nick Flemens and Avery Pelzman and is based off a story from Kyle Harmon. Nick Flemens will be returning to direct this film. Helping Nick is his close friend Avery Pelzman who will be producing along with being the Director of Photography. Both Nick and Avery have a deep love for visual storytelling and have been working together on many films together for the past four years.

Nick Flemens was born in Dallas, Texas in 1994 to Vivian Flemens. After a childhood spen watching movies, he realized it was time to start making them. After graduating from Eastern New Mexico University in December 2016, Nick plans to pursue film opportunities in California. Breaker, his first film to be sent to festivals, was accepted at the T or C Film Fiesta and Flick Fledgling Film Festival.

Avery Pelzman grew up with a love for photography and making movies. When the time came for college the logical next step was to advance himself in his passion of film making, and with his love for photography cinematography was a clear career choice. Avery has now graduated from Eastern New Mexico University with a Bachelors of Science in Digital Film Making. Avery is currently working his way up the camera and electric departments to become a well know Cinematographer. 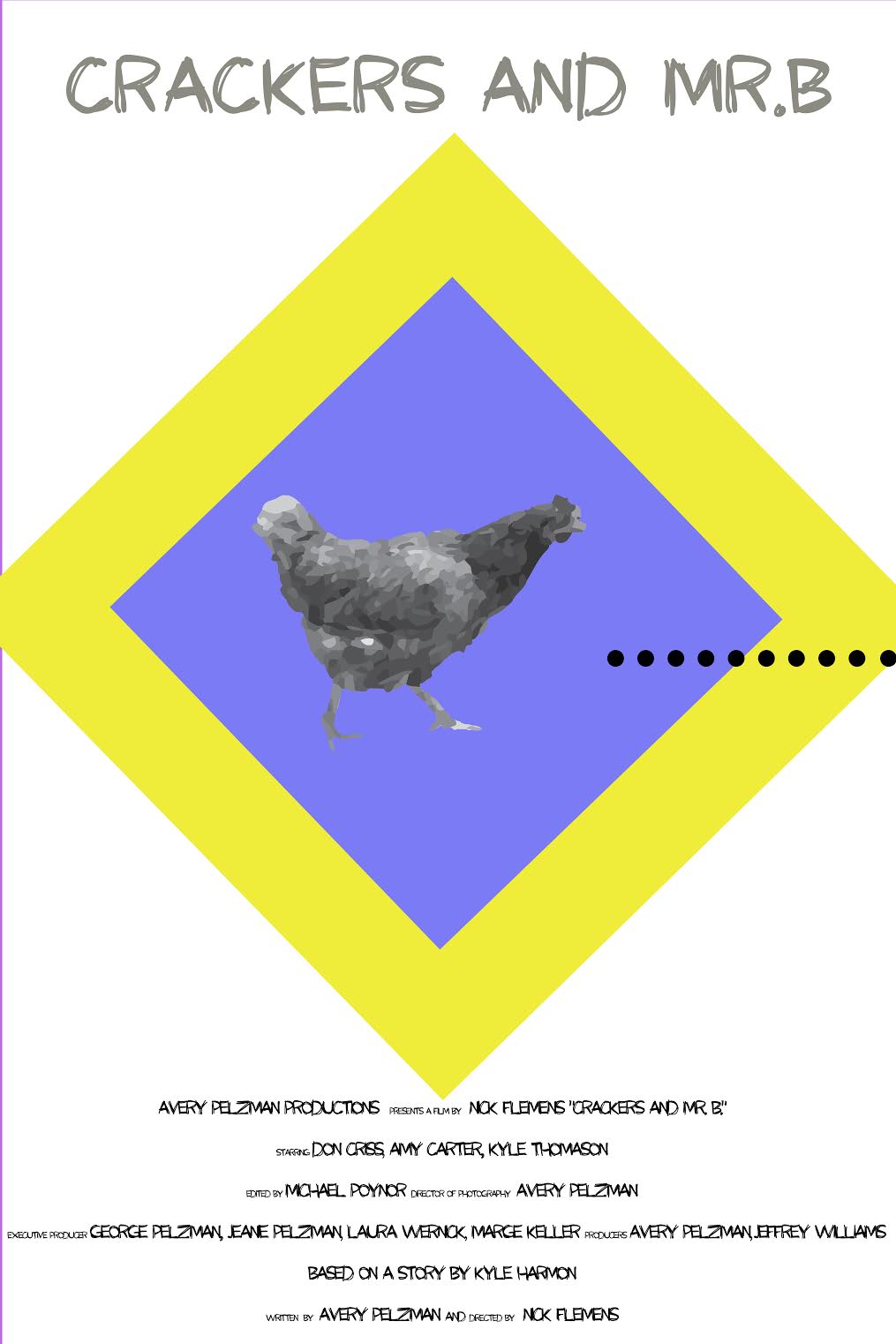