“A glimpse into the underworld of modern day human trafficking.”

A woman gets a tip about a sex trafficking cell in her neighborhood. On an impulse, driven from past experience, she immediately takes action. Her decision takes a shocking and life-changing turn for all involved.

“An estimated 4.5 million people are trapped in forced sexual exploitation around the world.” “Forced labor and human trafficking is a $150 billion industry worldwide.” The International Labor Organization I believe that as a society, we tend to think that the phenomenon of human trafficking happens far away from us, in India or Singapore.

However, a considerable amount of those slaves, many of them still children, are being used and abused right next door, even in our “safest” neighborhoods.

Most predators do not fit the stereotype. Many are lawyers, doctors, artists, politicians, etc. They are from all walks of life.

To traffickers, a young girl (or boy) is a “commodity” that can be sold over and over in the course of a single day. In CUTS I am taking the consequences of being in the business of sex trafficking to an extreme in order to increase the conversation about the subject. This project is Wisdom Tribe Films’ way of shining more light on the subject. 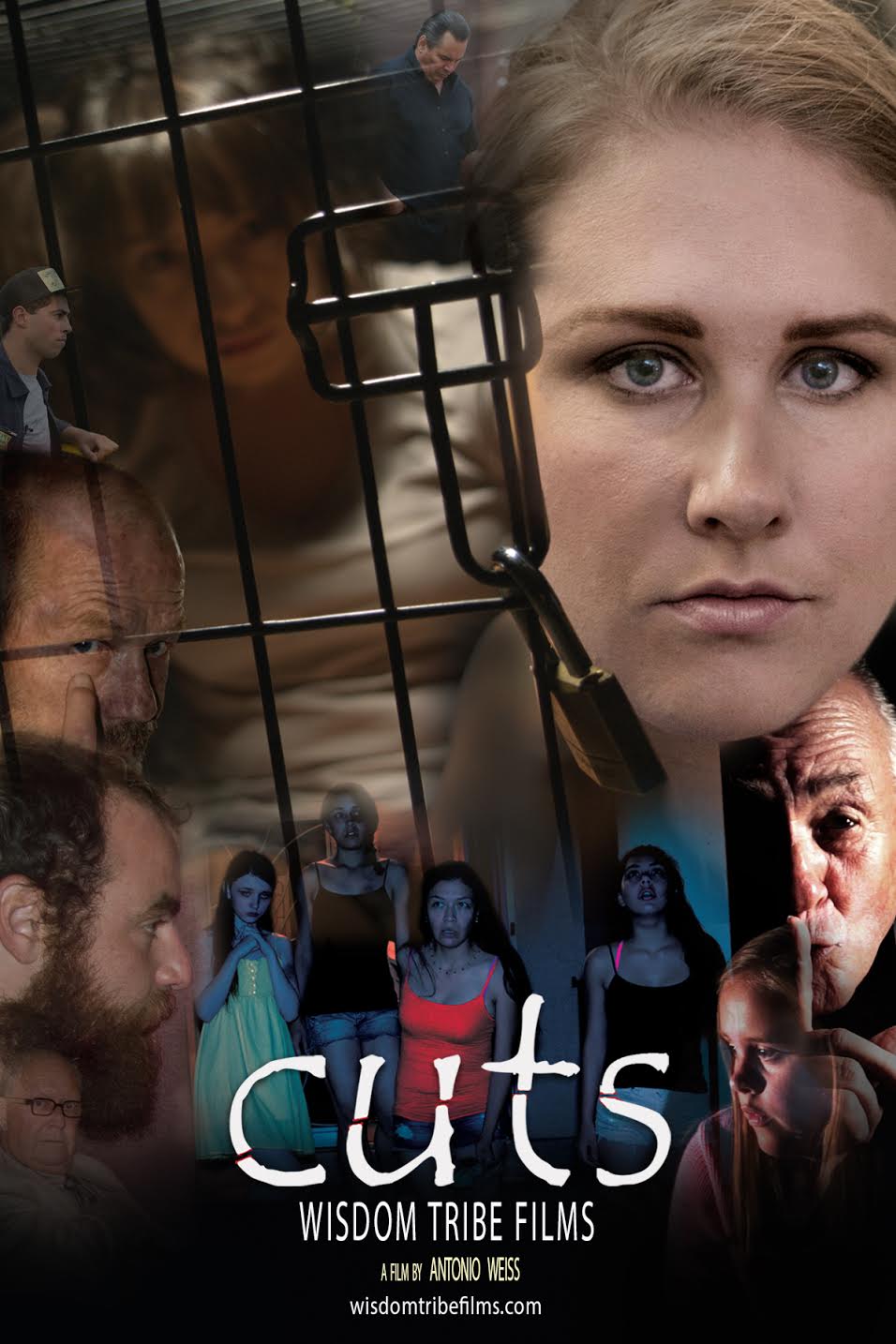