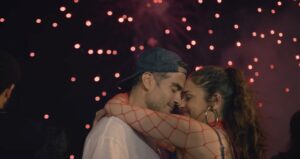 Star crossed lovers reunite only to have their past resurface, igniting the pain that tore them apart. Featuring a predominantly Latinx cast, this story, set entirely in Coney Island, Brooklyn New York touches on the issue of sexual consent within a relationship, communication or lack thereof and the ultimate question of forgiveness. 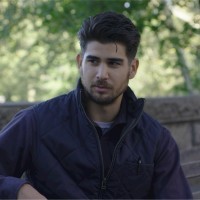 Austin Chang is founder of Creative Class 6. He was born in LA, grew up in White Plains, New York, and London, England, and now lives in Jackson Heights, Queens. As a filmmaker Austin strives to tell stories of everyday lives that express universal themes. He believes film has the power to bring people of different backgrounds, cultures, and social standings together to observe life through the same lens. Influenced by Harris Savides’ naturalistic simplicity, Edward Yang’s unique use of perspective, and Krzysztof Kieślowski’s empathy, Austin has found a way to make more sense of life through the world of cinema.

The feature film he wrote and directed, “The Riverside Bench”, shot entirely in Riverside Park over the course of a year throughout all four seasons, is now in post-production. The film illuminates the beauty of the cycles of life as it follows a family experiencing a tragic event and discovering a way forward through the healing power of a natural urban space.

Austin holds a BFA in cinematography from the School of Visual Arts. He has been working in camera for the last six years as a member of the IATSE Cinematographers Guild on features and TV shows for HBO, Netflix, Apple, and Warner Bros. Austin looks forward to continuing to work collaboratively in the industry with the goal of producing, writing, and directing films that alter how we see the world. 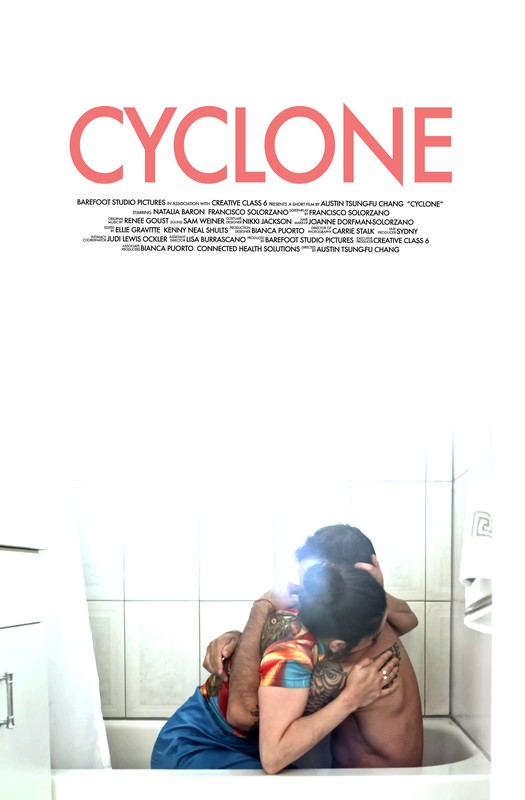