Edgar, a high school senior in Brooklyn, gets good news 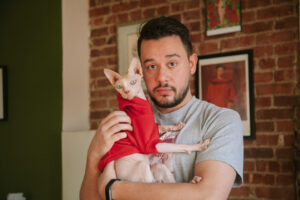 Jose Acevedo is a writer, director and producer who works as Head of Development at Phoebe Robinson’s production company Tiny Reparations. He makes short films under his own banner Angel’s Brother’s Productions. In his free time he looks for the perfect hairless cat to adopt.

When I was 9 I was told I was Gifted. I was told that I wasn’t like all my friends at school, I was Special. When you’re 9 and you’re Gifted, a group of people who aren’t you make a plan about what to do. I was told that a new schedule would be designed for me, because our school had no system for children who were smarter than they’re supposed to be. At home, I was told that I was not to go past the front gate of our apartment, because the people on the other side of the gate didn’t want me to be Special, so I had to stay away from them. I was told that if I wasn’t careful, and didn’t do exactly as I was told, I would squander my Gift.

When I was 18 I was given a full tuition scholarship to an elite private liberal arts college in southern California. I was given this scholarship because in addition to being academically proficient, I showed qualities that identified me as a Young Leader with Great Potential. In exchange for this scholarship, I was required to spend a year in an extracurricular program where I was reminded over and over again that I was different from everyone I grew up with – I was Special. No one told me what everyone I grew up with was. Nobody assigned adjectives to my stepfather – a career police officer, my mother – an office manager at a law firm or my friend Panik – a low level weed dealer who invested his earnings in rare trading cards that brought back 2 to 1 returns.

When I was 30, I was nominated to join and won acceptance into an organization for people of color that make television. My boss, who nominated me, told me it was a great honor. My acceptance into the organization came with the requirement of attending a three day conference in Atlanta. I was up for a promotion at work. I knew that going would help my chances. I got the promotion. Then I wrote this short film, about how it feels to be labeled in a binary system. 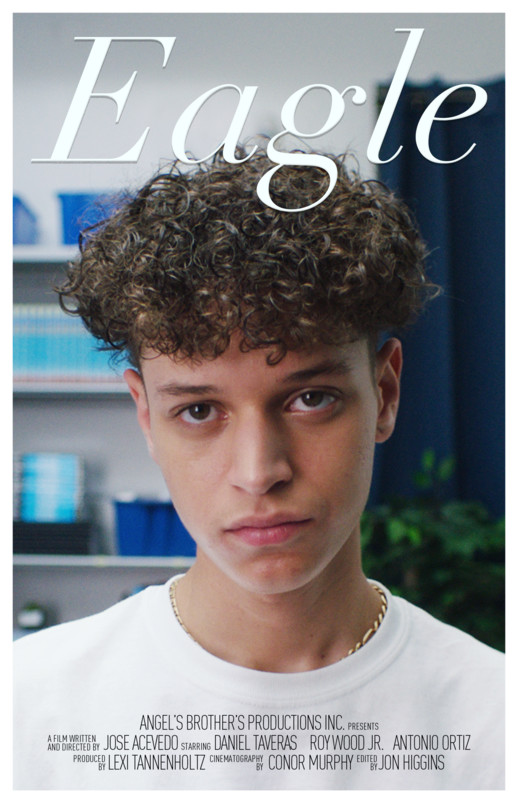