The North Pole and Santa’s patience is threatened by the assistance of a new elf.

A fantasy based short film with puppets and magic

Conflicted by the Other 99 (4 mins.) (Dir. Colleen McNamara)

This music video is by The Other 99, an Albuquerque local metal band.

An exercise in freestyle improvisational filmmaking.

In an adaptation of the play For Old Time’s Sake by David MacGregor, Martin (John Savage) and Kaitlin (Kate Connor) are playing out their relationship endgame in the re-imagined turn-of-the-century loft they once called home.

Dementia threatens the livelihood of an aging tree painter, but he won’t go down without a fight.

A homeless man is transported to better places as he tries to solve a Rubik’s Cube.

Two travelers return to a place crossed by stars and clouds where love is at the beginning of everything.

When Matt’s wife ditches him on his birthday for a free ticket to Coachella, he ends up with a birthday present that will change his life. 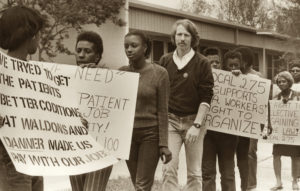 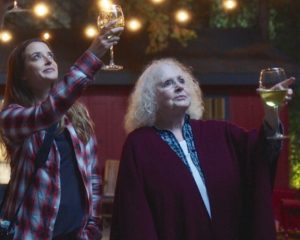 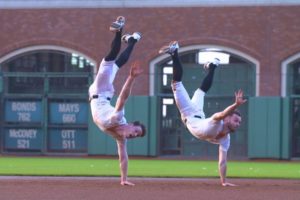 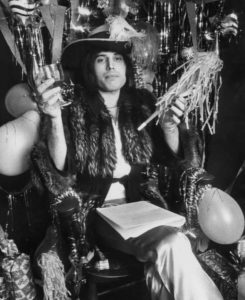