‘Forgotten Bayou: Life on the Sinkhole’ is a documentary about one of the worst on-going industrial disasters that few people know anything about. On August 3, 2012 a sinkhole formed in the middle of the Southern Louisiana swamps in Bayou Corne, Louisiana. On that same day, a mandatory evacuation was called for the three hundred and fifty residents of this once thriving community. Located just seventy miles south of New Orleans and forty miles from Baton Rouge in Assumption Parish, the community sits adjacent to the Napoleonville salt dome, and is nestled amongst bayous, wetlands, swamps, pipelines, oil refineries and petrochemical companies. Three years later, the mandatory evacuation order remains in effect, yet only a handful of homeowners remain. Scientists report that the sinkhole, currently 32.5 acres in diameter and 180 feet deep has stabilized; most of the gas is gone, yet it is larger than two New Orleans Superdomes and seismic activity continues to be felt throghout the area… Written by Victoria Greene 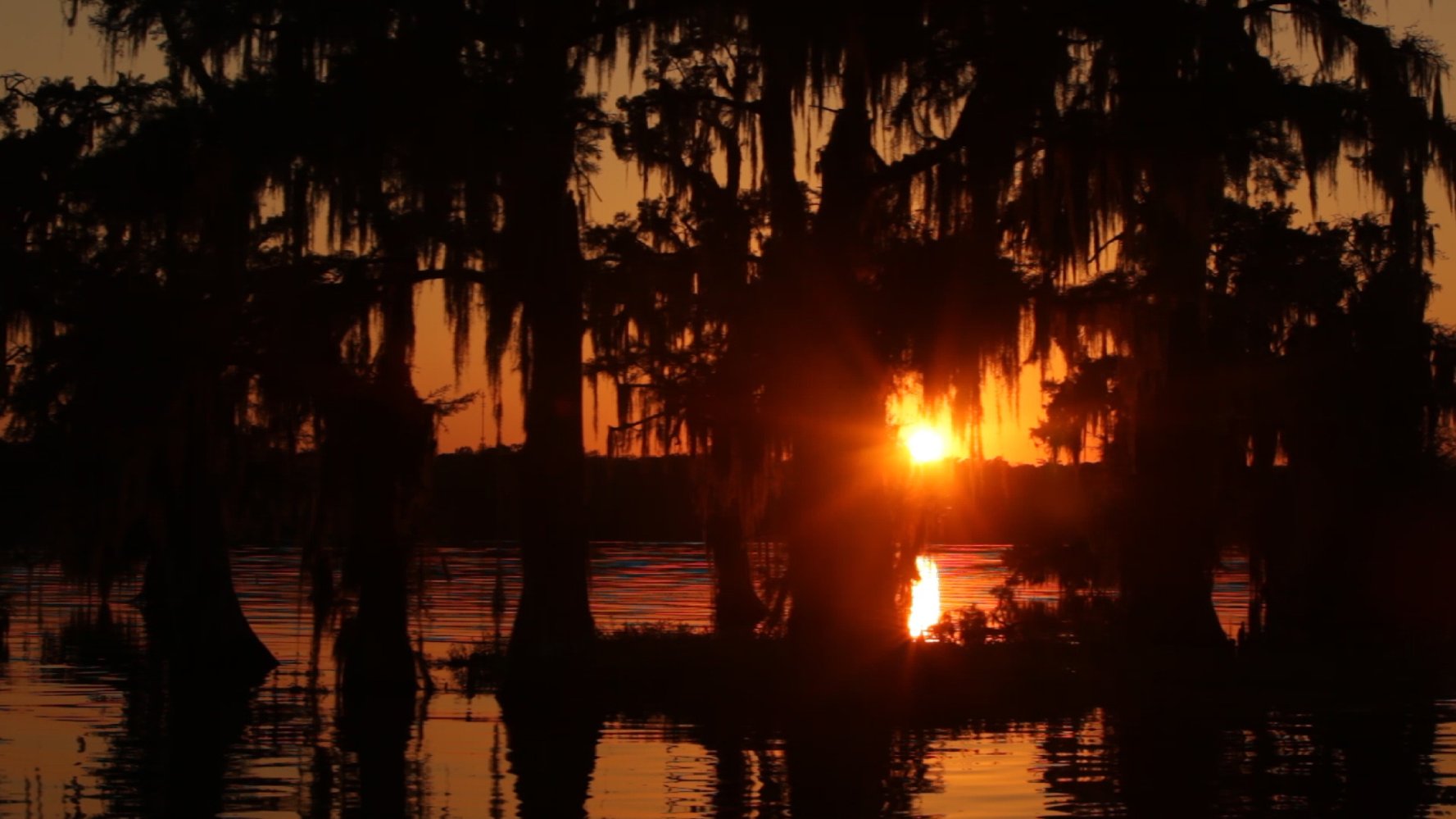