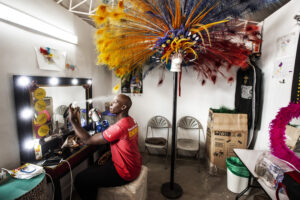 In the Southwest of Colombia, there is a city where salsa dancing exists in a form that is unique in its boldness and energy, yet pure in its tradition and style. Cali, Colombia, known as the world’s salsa dancing capital, and its people (referred to as Caleños) own this iconic dancing style. 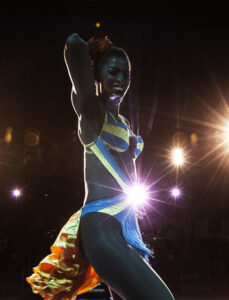 The city has been the muse of many salsa musicians, making it the subject of illustrative songs that tell the story of the “salsa Caleña” style as a symbol of an entire culture. Salsa Caleña is not only danced but consumed with a burst of energy, joy, and sentimentality that brightens the streets of Cali whenever there’s salsa music playing. From professional salsa dancers and musicians to nightclub owners and costume designers, “From Heaven is Cali” (whose title is taken from the famous salsa/Cali anthem “Cali Pachenguero” by Grupo Niche), explores the relationships between this unique art-form and the people whose lives are inter­woven into a culture that has become synonymous with the city of Cali. 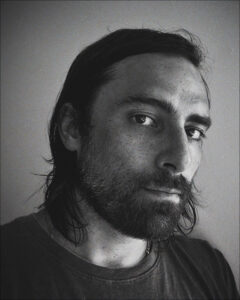 Christaan is an award-winning photographer and director. His constant fascination with capturing unique cultures has led him to his directorial debut, From Heaven is Cali, which documents the relationship between the ‘salsa capital of the world’ of Cali, Colombia and the people who’s lives and hearts depend on it.

Christaan holds a BFA from the Rochester Institute of Technology in photography and his work can be seen gracing the pages of publications such as The New Yorker, The New York Times Magazine, Esquire, Rolling Stone amongst many others. His unique eye has earned him multiple awards including PDN’s Top 30 Emerging Photographers, the American Photography awards as well as Fine Art Book of the Year by American Photographer Magazine. When not traveling, he spends his time living between New York City and Los Angeles.

From Heaven is Cali – Trailer from Christaan Felber on Vimeo.

This film was my first attempt at directing. Usually I’m behind the camera as a stills-photographer, but have always wanted to make the leap into directing film. What started out as a trip to Cali, Colombia for my girlfriend’s birthday (she is originally from Cali and served as the producer for this film), evolved into a photography project exploring the world of salsa culture in the “capital of salsa dancing,” and then eventually morphed into a larger documentary film production.

I feel that directing this documentary was a natural progression from shooting stills, since my images tend to explore different cultures and my interactions with subjects share a common goal of trying to portray people in a natural, open, and enthusiastic way. Also, I felt like in this case, still-photography simply wasn’t multi-dimensional enough to properly portray both the energy and the subtlety that exists within the dance culture (the music, the movement, the voices etc).

The entire process was extremely challenging: it was difficult learning to think in a much more narrative way when compared to stills photography as well as obviously learning about the technical aspects of filming, sound-recording and editing. Also, not being fluent in Spanish, it was very challenging to both direct and navigate many of the post-production elements of this project. It was a very ambitious first film that required me to put most of my savings into production fees and to ask many favors from my generous and talented friends. However challenging the production was, it turned out to be equally as rewarding and I’m very grateful to all of the people I met along the way who helped make this thing come to life! 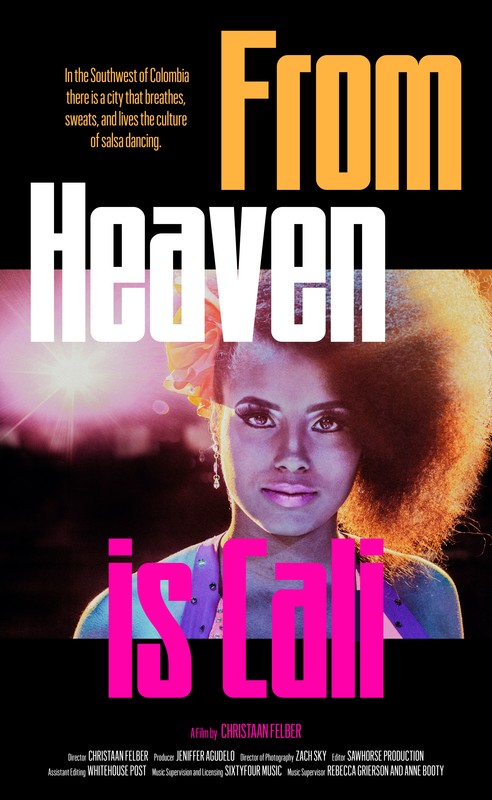