An 85 year old professor hires a hooker for a last hoorah. Afraid taking Viagra will kill him, he’s waiting for a callback from a cardiologist when a quirky older hooker shows up. Funny happens as these two lonely people discover – no matter what your age, life can surprise you.

Deborah Pearl began her career as a professional singer doing club work, jingles and record back up for artists from Linda Ronstadt to Neil Young, as well as the album, “Pearl,” on London Records with her sister, Leslie, writer of the Folger’s “Best Part of Waking Up” jingle.  She went on to become a screenwriter, playwright and writer/producer for television having worked on numerous sitcoms, most notably the critically acclaimed “Designing Women”. She wrote and co-produced the short film, “Waiting for Yvette”, starring Wendie Malick, third place winner in Logo Networks Click Fest, and audience awards at film festivals around the country. Her second short as writer/co-producer, “In Confidence” went to the 2015 Cannes Film Festival. She wrote, directed and produced the short film “Getting Ed Laid,” starring Ed Asner and Jean Smart, winner of the Lou Costello Award for best comedy short at the 2016 Garden State Film Festival. Her 34 second short “Why Vote?” won the 60 Seconds to Impact Video Contest co-sponsored by the Palm Springs Film festival. She has scripts in development with director Thor Freudenthal, their latest an adaption of the Israeli graphic novel “Exit Wounds” with producers Killer Content.

As a playwright, Pearl was a semi-finalist in the Eugene O’Neill National Playwright’s Competition both 2013 and 2014. Her collection, “Sex: A Ganglion of Short Plays,” a finalist at HBO’s Comedy Fest, was produced at the MET Theater in L.A. and chosen for the Samuel French One Act Festival in New York. Pearl’s musical, “At the Bistro Garden”, written with composer David Kole, was produced in Detroit directed by Jules Aaron. Her critically acclaimed one-woman show, “Chick Singers”, exploring the lives of six different styles of singers was developed at the HBO Workspace, and ran at The Cinegrill and

Odyssey Theater in L.A.. As a singer and lyricist, Pearl’s cd “Souvenir of You – New Lyrics to Benny Carter Classics” – available on cdbaby, iTunes and Amazon.- is a posthumous collaboration with multi-Grammy winning jazz legend Benny Carter. Pearl is a member of the Actor’s Studio Playwrights/Directors Unit, The Ensemble Studio Theater LA, and is associate artist at the Interact Theater Company. She co-founded and directs “The National In-Choir,” a group of volunteer singers who perform at hospitals and nursing homes in Los Angeles during the Holiday season. Pearl graduated cum laude from Barnard College, Columbia University. For more about her, visit www.deborahpearl.com. 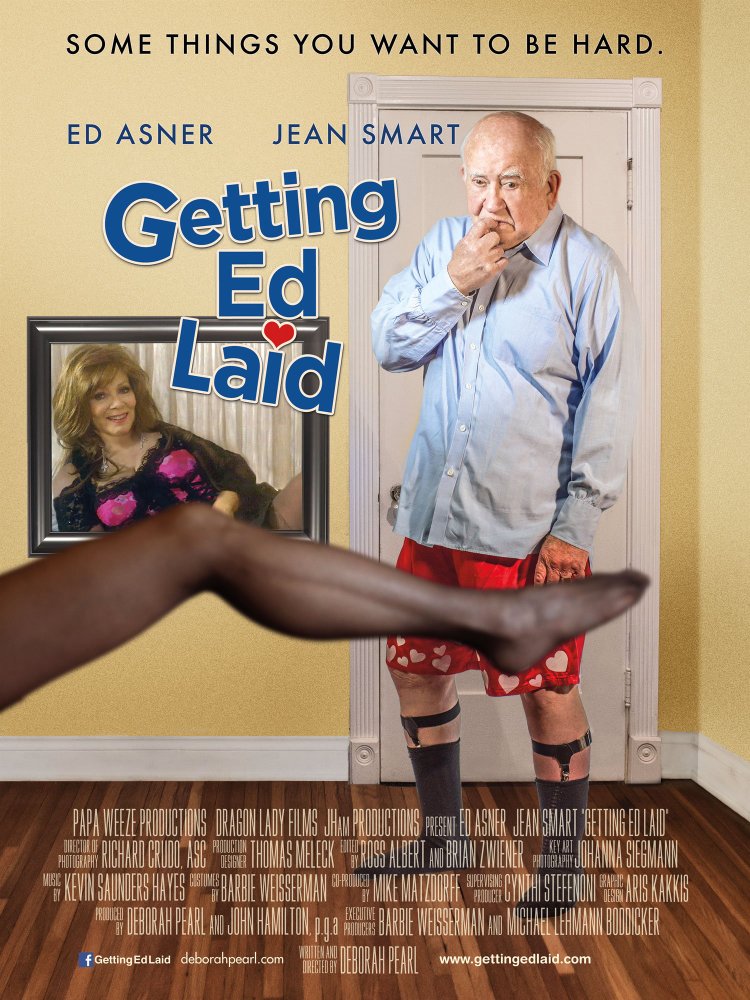