HUNG UP updates the modern-day cowboy mythology to a cowgirl mythology, telling the story of the injured-but-indomitable Patty “Duke,” played by Ecuadorian-American actress Melissa Jackson. 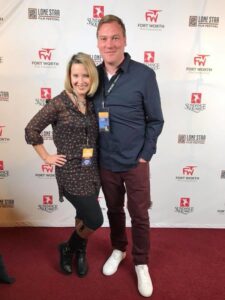 Most recently, Damon wrote and directed PHANTOM NIGHTS, a pilot for Ron Howard’s New Form Digital, which is being developed for TV with Campanario Entertainment and John Herrera & Nina Fiore (writers of THE HANDMADE’S TALE).

Hung Up – Official Trailer from Mystic Entertainment on Vimeo.

I grew up in West Texas, epicenter of the modern-day cowboy mythology where daring men bucked broncos, rode bulls, cussed, and drank too much. Adventurous women who wanted to partake in that excitement were relegated to riding barrels and supporting the traditions. Over the years, those rodeo traditions have changed, keeping with the times and becoming more inclusive.
HUNG UP was inspired after I met Duke Largo Wimberly, a real cowgirl and professional bull rider who allowed me to shadow her and her cowgirl friends as they practiced riding bulls at an old rusty practice ring out in the middle of Nowhere, Texas. It was exhilarating, scary, and cinematic all at once. These women had amazing stories that needed to be told to share their glory, strife, danger, and passion. I had to find a way to make a film with them!

What I discovered about these Cowgirl bull riders was that regardless of all the injuries they sustained—ripped groins, stitched up heads, broken feet, broken arms, ribs, and even being gorged through the mouth—their passion for riding was equal to my passion for filmmaking. They love it with every breath. They yearn for every chance they could take to ride and show little girls watching that, yes, you can do what boys do, and better. But what if one of them were unable to continue her passion? What would that story be? It would be HUNG UP.

It took several years before the script was just right, then I met producer/actress Melissa Jackson whose film work was dedicated to female empowerment and whose vision complemented mine. Together we were determined to update the cowboy mythology to a cowgirl mythology. The same professional bull rider, Duke Largo Wimberly, who inspired me from the beginning, was able to join the production in Lubbock, Texas, as our stunt coordinator, and together we brought Patty “Duke’s” story to the big screen—HUNG UP. 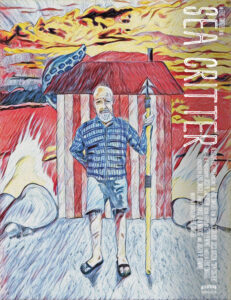 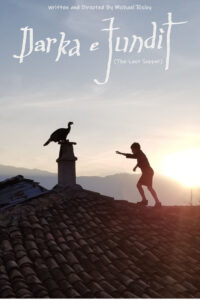 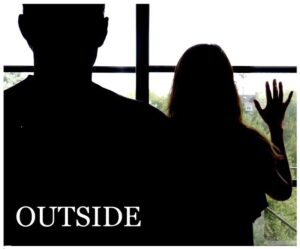 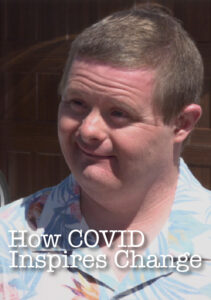 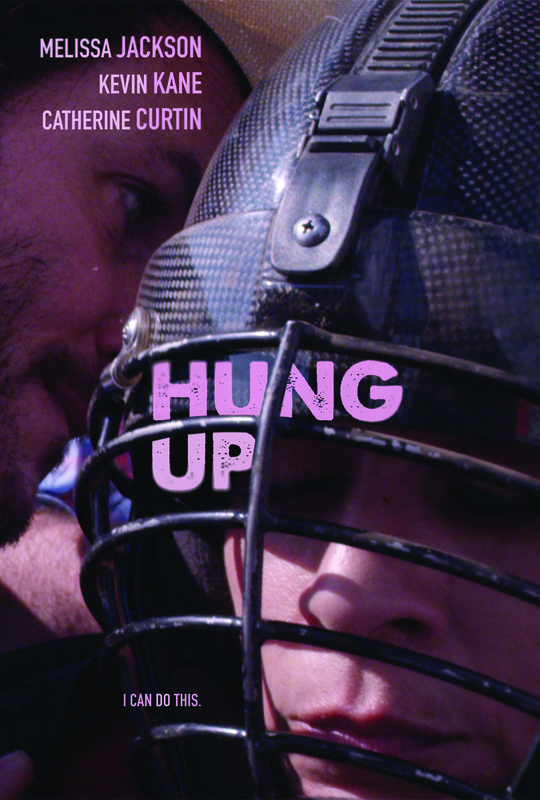