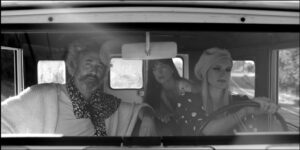 In Her Name is a dramedy about estranged sisters forced to confront their differences while dealing with family bankruptcy and their formerly-important-artist father’s terminal illness. Immersed in the absurdity of the Los Angeles art world they fall through the spiritual rabbit hole that is their childhood home. However tragic their lives remain, they find love again. In person: Director Sarah Carter

In Her Name is Sarah Carter’s feature film directing debut. Fresh out of the gates, her auteur piece premiered at Tribeca 2022 winning her a People’s Choice Audience Award.

Canadian-born, Sarah Carter is known for her success as an actor starring in popular TV series Falling Skies, Shark, and Smallville. Working with and shadowing directors like Spike Lee, Judd Apatow, and Steven Spielberg, she discovered her own passion for writing and filmmaking and the social impact of original storytelling.

As a producer and CEO of her own house Cheshire Moon Productions, her first two features, A Pity and In Her Name, hit the festival circuit this year.

Her global experience working, living, and researching in countries like China, Indonesia, Ireland, India, and Caymen Islands for months at a time, inspired her love of humanity, and motivated her development as a creative. She has proven to have a uniquely lighthearted and powerful voice in conjunction with an eye for beauty and a universal sensibility. However quirky, her art is executed precisely and with technical proficiency. Grounded in composition she sets the stage to capture a raw sense of aliveness that transports both the players and viewers into a realm beyond logic and closer to truth.

Becoming a mother empowered her to confront a larger and more stable vision for herself, her family, and her collaborators. Fascinated by metamorphosis and liberation she is committed to her calling as a storyteller. With equal reverence for innocence and shadow, her work is infused with compassion, forgiveness, and wisdom and is an example of what can come through within the madness of life when the feminine is empowered to lead. 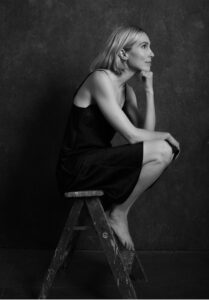 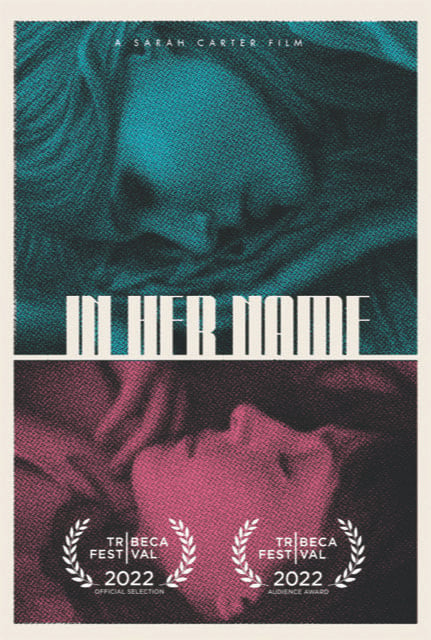