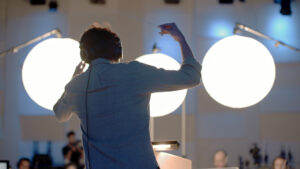 From the inception of a musical idea, through the recording process and live performance, this short documentary tells the story of Jeff Pifher and his band Socrates’ Trial and their idea of what jazz can be today. 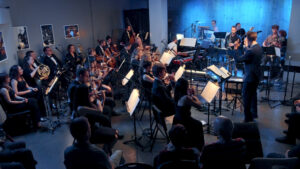 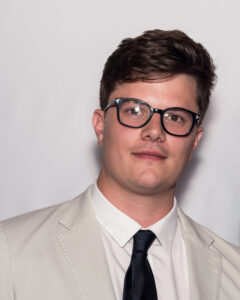 Music has an intangible quality which is better experienced than explained, and Jazz is by nature improvisational. It can be among the most collaborative of mediums – one in which leaders become followers, and back again. While many documentaries have sought to capture the lifestyle of being a musician, I felt few have shown the moment-to-moment nature of playing in a band. With strong storytelling elements already present in the music of Jeff Pifher and Socrates’ Trial, whatever its genre may be, I sought not to explain but to allow the audience to celebrate in this creative musical process. The journey is in the music. 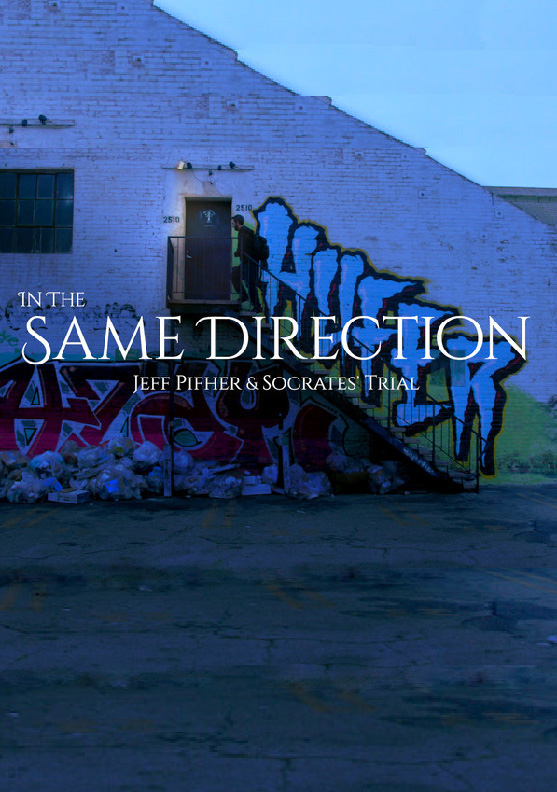