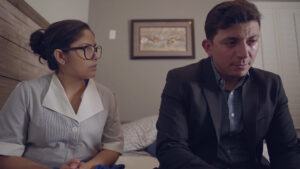 A young maid contemplates her future after having an affair with her rich employer, who is struggling to reconnect with his wife after she was sexually assaulted over a year ago. 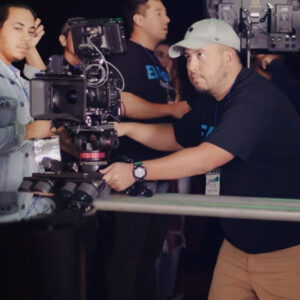 Jonathan Gonzales is a student filmmaker from the University of Texas at El Paso. Jonathan has written several screenplays that he plans to direct & produce in the near future, as well as 4 short films he has written, directed, & edited. His current goals are to graduate with a degree in Digital Media Production, & focus on having a career in various forms of media directing such as feature films, documentaries, and television.

En Tus Brazos Esta Noche (In Your Arms Tonight) is a short film I did for my Cinematic Auteurs Class that focused on the Three Amigos of Cinema, Alejandro G. Inarritu, Alfonso Cuaron, and Guillermo del Toro. I came up with the concept on the first day of class, but it took me 3 months to finish the script, & I wasn’t able to film it for the class. However, that didn’t stop me from wanting to finish this film. Since this project was a tribute to my favorite film directors, I was adamant about finishing this story in the best manner possible. I decided to make a completely original story & stylistically shoot it in a manner similar to the earlier works of Alejandro G. Inarritu & Alfonso Cuaron’s earlier films “Amores Perros” and “Y Tu Mama Tambien.” I can honestly say that this is my favorite script out of all my previous works because it was such a challenge but I’m more than happy with the story I was able to tell for my heroes. 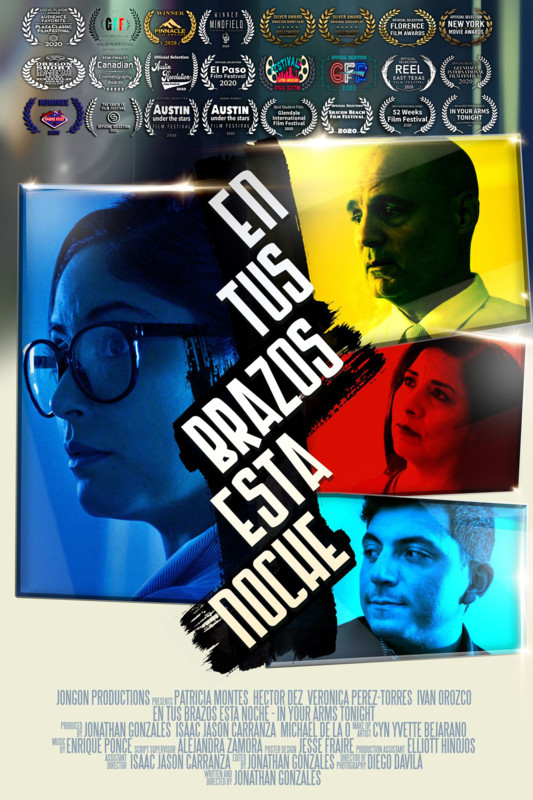