Aural historian, jazz musician, sound-collage artist, and environmentalist Jack Loeffler shows us what it means to truly listen to the natural world outside our window. 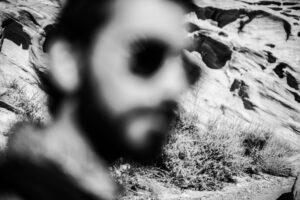 Ben Moscona is a filmmaker from Aspen, Colorado. His work draws deeply on his love for the wild landscapes of the west. Ben’s photography work has been featured in numerous magazines including Powder, Freeskier, and Backcountry Magazine. His recent work includes the short film “The Headwaters” for Backcountry Magazine and a ski film series produced with Daniel Ronnback and Armada Skis. Ben is also a member of Protect Our Winters’ creative alliance.

Jason Edelstein is a visual, aural, and literary artist from Philadelphia, Pennsylvania, currently residing in Denver, Colorado. His practice in various artistic mediums is integral to his interdisciplinary study of the character, and the character et al. Much of his work revolves around the seemingly deterministic control that data-driven marketing exerts over our lives. Jason is also skilled in the art of hummus.

Jack Loeffler defines a biophany as a, “symphony of living organisms that are germane to a particular ecosystem.” As humans, we often separate ourselves from these habitats and obfuscate these symphonies with our cacophonous blabber. Jack explains that we can join the orchestra, all we have to do is listen. 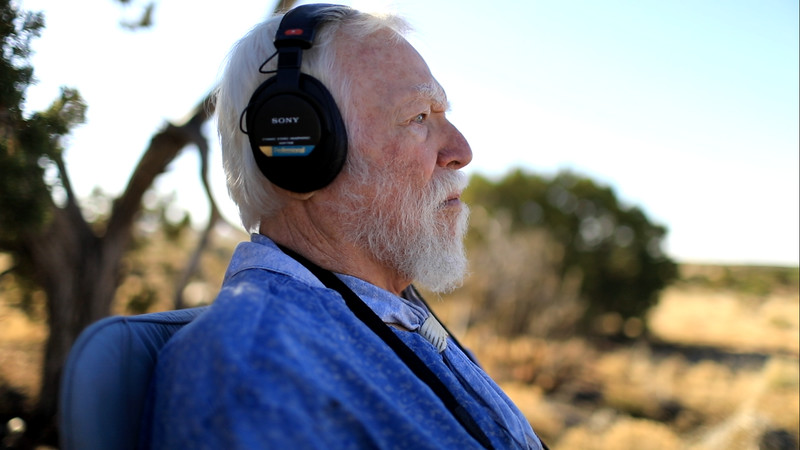