The Zero Hour is a gritty, fast-paced heist film. Set in Caracas during the 24 hours of a controversial medical strike, the film tells the story of Parca (The Reaper) a feared hit man that is forced to take an elite hospital hostage in an attempt to save his wounded girlfriend. The police don’t take long to arrive, and with them, a circus of media and onlookers. Parca soon becomes an unlikely hero, a “champion for the poor,” until his stunt begins to divide the entire nation and violence begins to spread within the hospital and throughout the city, putting everything, including his girlfriend and her child, in dire jeopardy. A love story told in the midst of chaos, The Zero Hour is a timely and universal story about the mythic rise to power and the inevitable fall from grace. 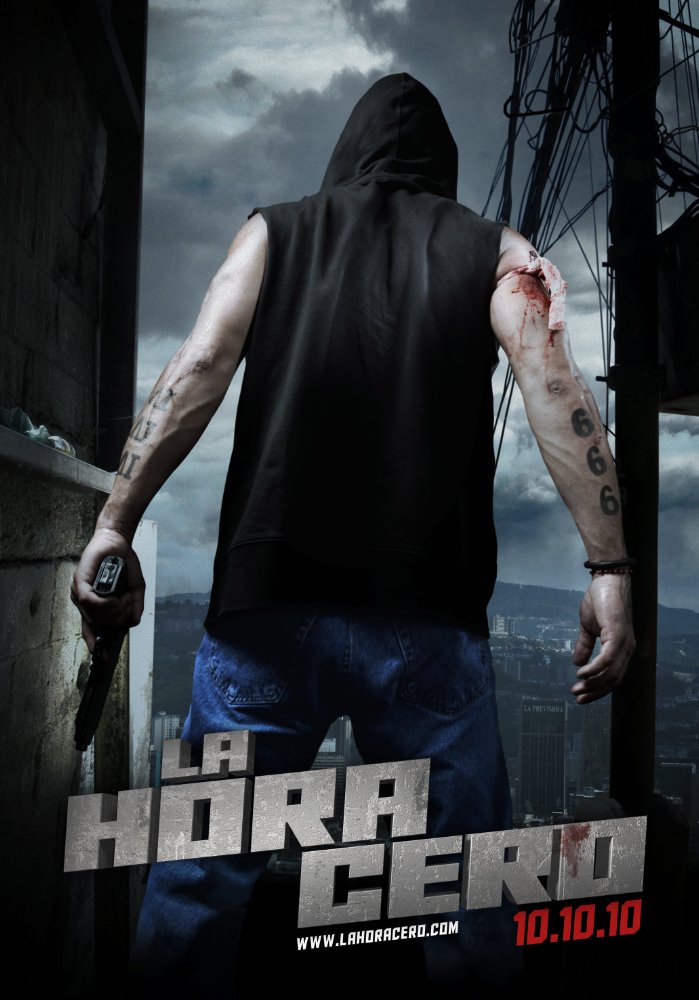