Heartbroken and unable to leave after a breakup, a woman speaks her final words to her lover, through dance. 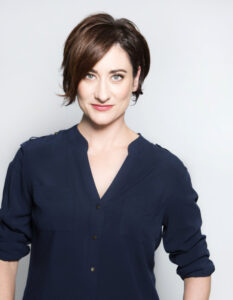 Leonora Pitts is an actress, filmmaker, dancer, and community organizer, born and raised in Grand Forks, ND. She graduated from NYU’s Tisch School of the Arts, where she received her BFA in Acting, studying with the Atlantic Theater Company Acting School. Upon her graduation, she received the Outstanding Achievement Award from the Atlantic and NYU, and a year later, Atlantic hired Leonora onto their faculty.

As an actress and dancer, Leonora spent several years on the New York stage, including a lengthy run in the long-running off-Broadway hit, The Donkey Show. Since moving to Los Angeles, she has appeared on numerous television shows including “The Grinder,” “It’s Always Sunny in Philadelphia,” and “Rita Rocks” and recurs in the nView Filmew Apple+ show, “For All Mankind.”

She continues to collaborate with the prolific Duplass Brothers, co-starring in their films The Freebie and Manson Family Vacation, and guest-starring on two of their HBO series, “Togetherness” and “Room 104.”

She is the co-founder and leader of the 1500-women strong Los Angeles Women’s Film Collective and the 3700-women strong Atwater Village Moms’ Group, and is proud to serve as one of Los Angeles Mayor Eric Garcetti’s City Commissioners.

This film grew out of a conversation I had with my friend and mentor, Jay Duplass, who told me to make something where I “fall apart, but dance in it.” I thought about the times I’ve fallen apart, and how it didn’t look like what we see on film – we see the big dramatic breakup or the aftermath when people pick their lives up (or don’t), but we never see the actual moments after the words have been spoken, when we feel frozen, like we don’t know physically what to do with our body.

Dance has always been how I move through every big and small moment of my life, and when I wrote this, I knew I needed to surround myself with creatives who spoke our shared dance language. My producer, my choreographer, and my DP are all my dance teachers at Ryan Heffington’s The Sweat Spot, and it was a healing and joyous collaboration from day one. Melissa Schade’s choreography tells the full story of a relationship and the patterns we find ourselves unable to break, even when the love feels strong and ancient. We were gifted a perfect song by Zach Shields and an essential and soulful performance from Matthew Del Negro. Although we recognize the difficulty in programming a piece like this, we put our whole hearts on screen, each of us bringing our own stories of heartache and healing, and we are grateful to you for taking the time to watch it. 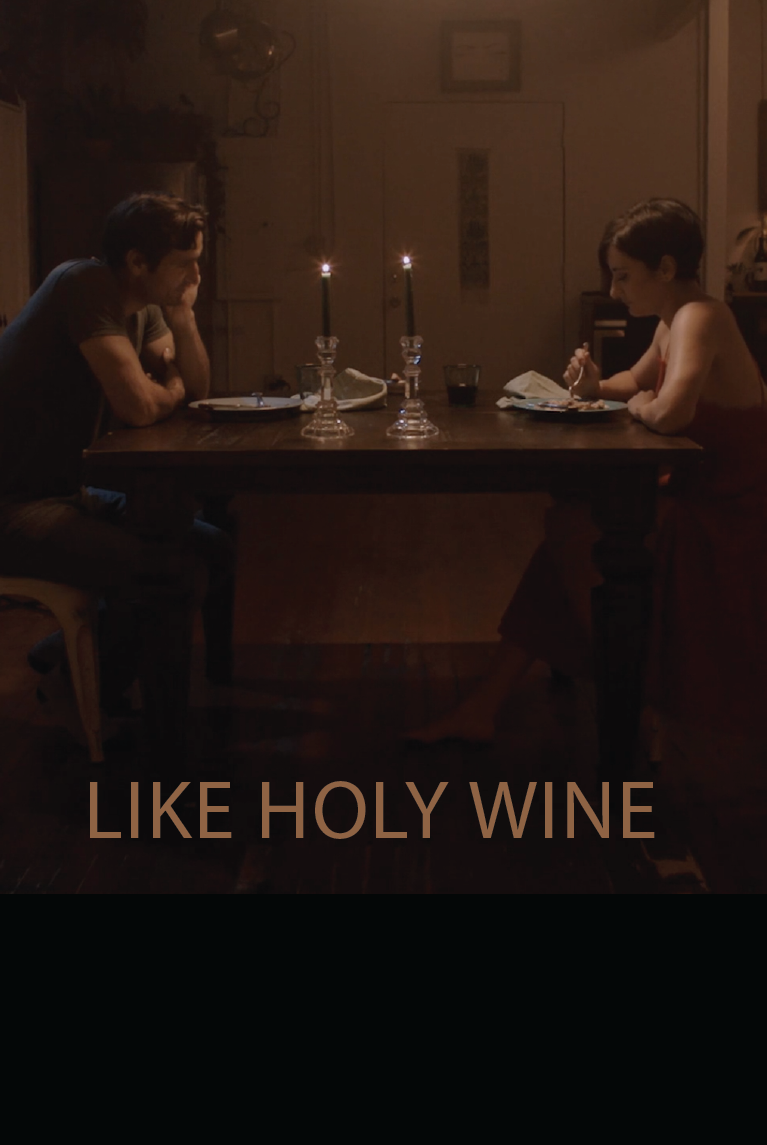