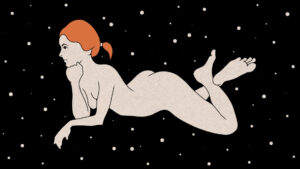 Lost Lula is an extraordinary and dynamic composition of gorgeously drawn, ephemeral human figures that appear and dissolve into and out of whimsical lines and shapes, small birds and sometimes even other figures. The gracefully flowing visual feast is in perfect time to the sublime gourd banjo and guitar music of Pharis & Jason Romero. 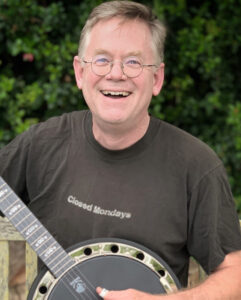 Steven Vander Meer has been making short, hand drawn animations since 1988. His films have screened world-wide and have received many awards. He has practiced life drawing weekly since founding the Arcata Life Drawing Circle in 1997. He lives with his wife Carol and their two cats on the Redwood Coast of Northern California.

Having practiced life drawing (the study of the live human figure in art) for many years, I felt the need to animate my figures, but not in the typical way that a human being moves. Rather, my figures flow in and out of existence, much like their ephemeral poses during drawing sessions. I began by choosing a music track, therefore this could be considered a music video. I then matched the movement of the drawings to the rhythm and tempo of the music, resulting in a kind of two dimensional dance of lines on a surface. 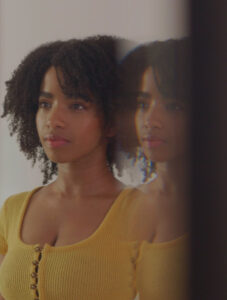 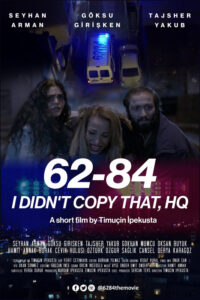 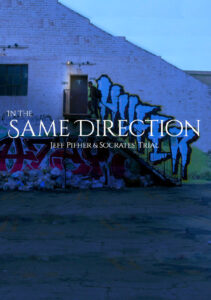 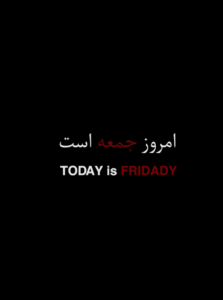 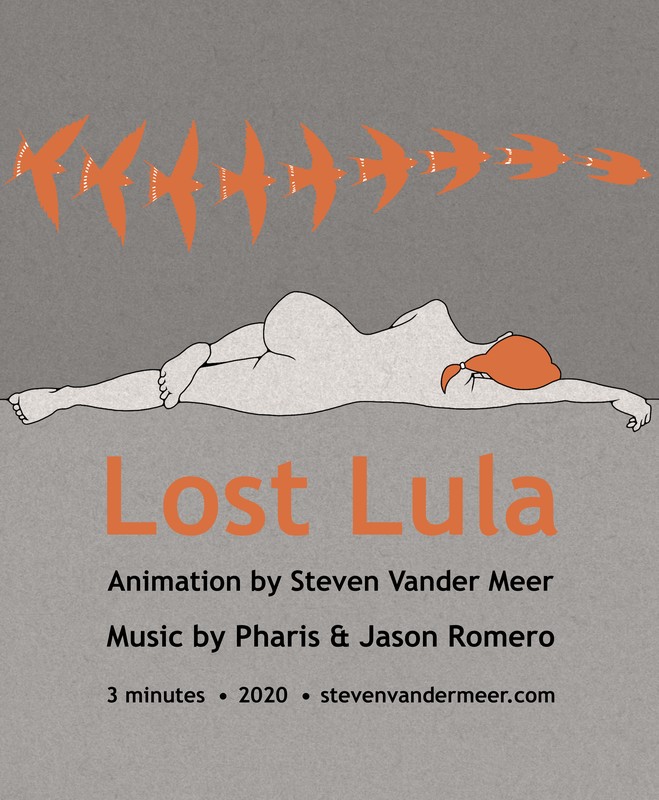