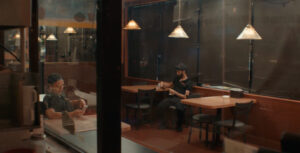 A Mexican Restaurant Manager at the brink of bankruptcy struggles to cope as his young employees mess around during work hours in the desolated establishment. A story about finding joy in the little things and managing yourself. 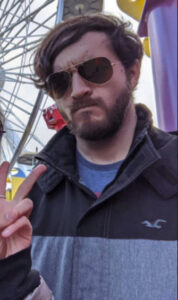 Sebastian Rico is a Mexican-American film director. He studied communications with a Film Minor in Universidad Iberoamericana in Mexico City, where he made his first short films and moved to Los Angeles in pursuit of his life-long vision of becoming a filmmaker. 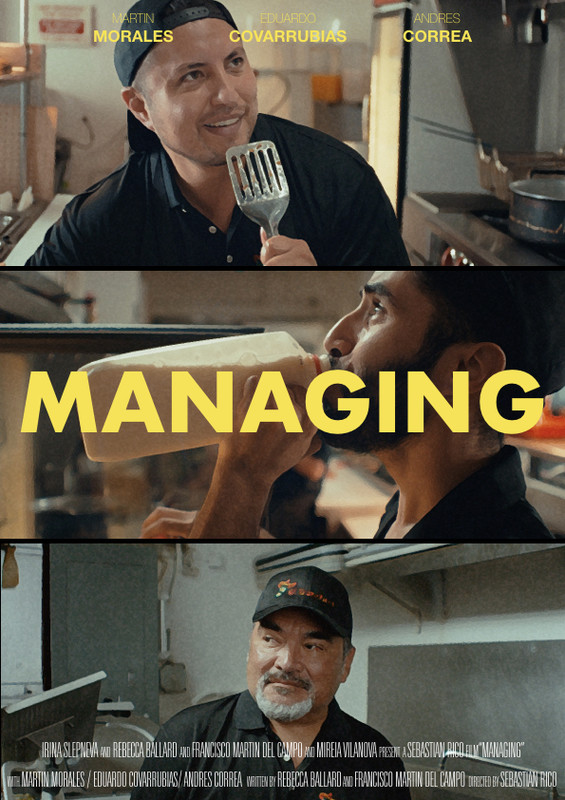