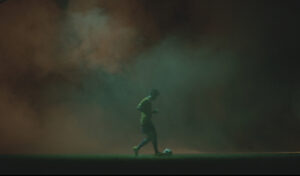 The tragic story about the greatest football(soccer) player that most have never heard of. Mikhail “Misha” An was the descendants of the Koryo Saram, Koreans living in the Russian Far East, who were forcible removed by Joseph Stalin and persecuted during war times. They went through many obstacles, but through perseverance they were able to fight through and be accepted. Misha went through a similar journey. Labeled too small to play, he had to work harder to be able to compete with other players, but ultimately he was able to achieve success as he was selected captain of his club team and selected to this Soviet National Team. But August 11, 1979 – who unknowingly sealed An’s fate. Mikhail never liked flying. He almost didn’t take the fateful flight. That day, Leonid Brezhnev’s flight path was ordered cleared of all commercial flights – leaving the other routes dangerously over-crowded. His plane was involved in a mid-air collision with another plane. Everyone on the plane perished on that fateful day. 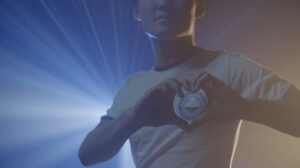 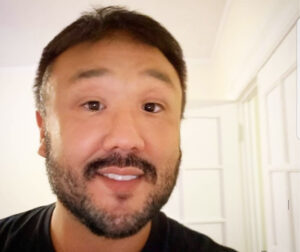 Brian Song was born in Philadelphia and is a proud graduate of Florida State University. Brian has worked primarily as a producer in the commercial world, producing spots for P & G, Tesla, Robin Wright, Garnier, Ralph Lauren, and many more. His first project as a director is titled “Misha” the tragic story of the greatest soccer player that you’ve never heard of. He likes to explore Korean Diaspora themes and stories and his next project in the cue is about Japanese/Korean baseball great Isao Harimoto, the ONLY professional baseball player to survive the atomic bomb in Hiroshima. He is the Executive Producer of his own production company called Good One, Inc. www.goodoneinc.com

MISHA TEASER from Good One, Inc. on Vimeo.

The Korean People have a unique history. This tiny peninsula country, in between China and Japan have endured political unrest, poverty, war, separation, and persecution. Because of these hardships, there is a significant Diaspora of Korean through out different parts of the world. These people wanted to find a better life.

One of these unique places is the Central Asian county of Uzbekistan. This landlocked country on the Ancient Silk Road and a former Soviet Republic is home to a large Korean population.

I was dying to find a story to make a film and my curiosity took me to this small republic.
Here, I met with a prominent local Korean leader and he had me meet with a former footballer (soccer) named Dmitry An, who actually was the first Korean to play in the Soviet Top League.

Through my conversations, I discovered he had a little brother named Misha. Misha was actually a very famous athlete and was the captain of his club Pakhtakor and was also the captain of the Soviet Olympic Team. He ironically perished in a mid-collision plane crash in 1979 with this teammates.

From hearing these stories about Misha, I knew I wanted to make a film about him, because he was an unlikely hero. He was an ancestor of a repressed minority group in the former USSR but through sport he was able to earn respect for himself and the Koreans. I also wanted to bring his imagery to life, so I knew I had to shoot some stylized footage, since the Soviets did a lousy job in archiving footage. With a great DP (Pete Konczal who works on shows like Fargo and House of Cards) and a Korean-American Female editor Eun-ah Lee. The combination of both and their talent would elevate the film visually, so that I could show Misha’s talent and his larger than life personality.

As a Korean-American, I felt that Misha’s struggles was similar to the narrative of my peers and I, such as racism, acceptance, language barriers, and living in a new place that was culturally different. What I learned through this journey is that the Korean spirit is alive in all of us. Although I might speak English and Misha spoke Russian, we believe in hard work and consistency.

Misha is the story of Mikhail "Misha" An, captain of the Pakhtakor football (soccer) team in the Uzbekistan Pro Football League in the former USSR. He was traveling with his team by plane on August 11, 1979 and the airplane collided with another killing everyone on board both planes - young, talented and promising lives cut short. The movie features exciting football game and practice footage as well as interviews from Misha's family including his son Dimitry, friends, former teachers, coaches, local residents and the widow of the football coach that died alongside his players in the plane crash.

An interesting and recurring theme throughout the movie is Misha, as a Korean living away from his homeland and how cultural differences played out in the USSR in the 1970s. Korean diaspora is something Brian Song, the director, passionately explores. He said that Misha was a descendant of Koryo Saram - Koreans living in the Russian Far East. He's the ancestor of a repressed minority group in the former USSR, but through sport he was able to earn respect for himself and the Koreans - Brian Song.

Misha is Brian Song's first movie as a director and he also has shared writing credit. Brian Song was born in Philadelphia and graduated from Florida State University. He's worked for many years as a producer in the glitzy and exciting world of commercials with some A-list actors and brands. His plan is to continue directing films, exploring and including the Korean diaspora. 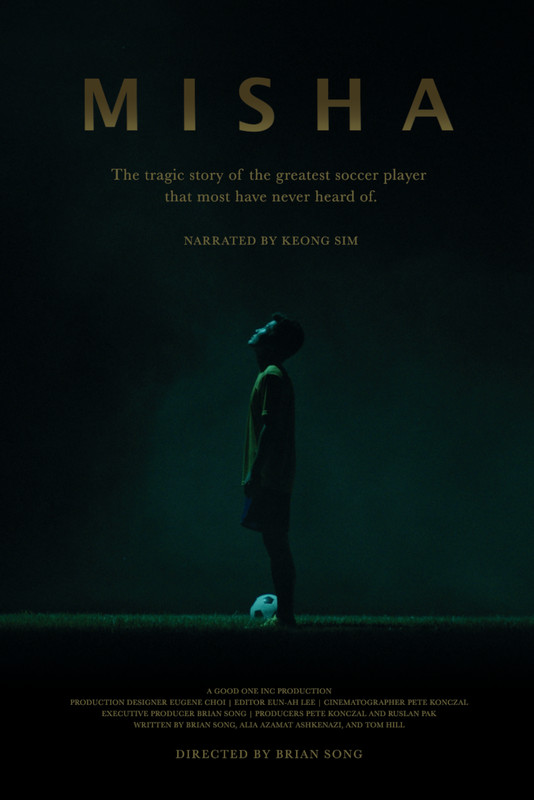