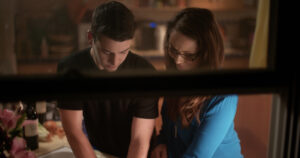 When an aspiring writer rents a room in her home, a middle-aged widow’s emotional journey of rediscovery begins. With Kevin’s help, Diane comes to terms with the tragedies in her life and the possibilities ahead of her. Along the way, her travails become a much-needed inspiration to him. A story of love lost and dignity regained, Month-to-Month is a powerful example of how kindness can overcome loss. 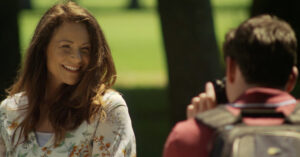 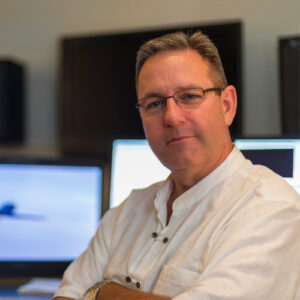 Director Tim Walton has been involved in film production in one capacity or another for more than 40 years. An Emmy Award winning documentary editor, Tim has worked on programs ranging from PBS documentaries and TV programs, to independent short and feature films, music videos, web shorts and more. He and his wife live in the foothills outside of Sacramento, California. 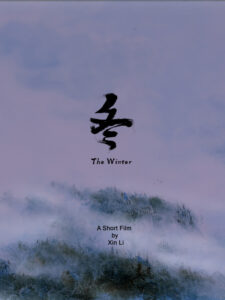 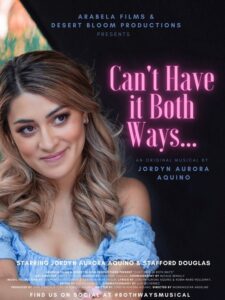 You Can’t Have It Both Ways 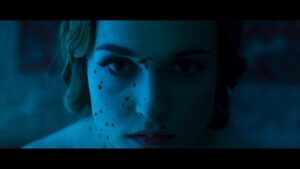 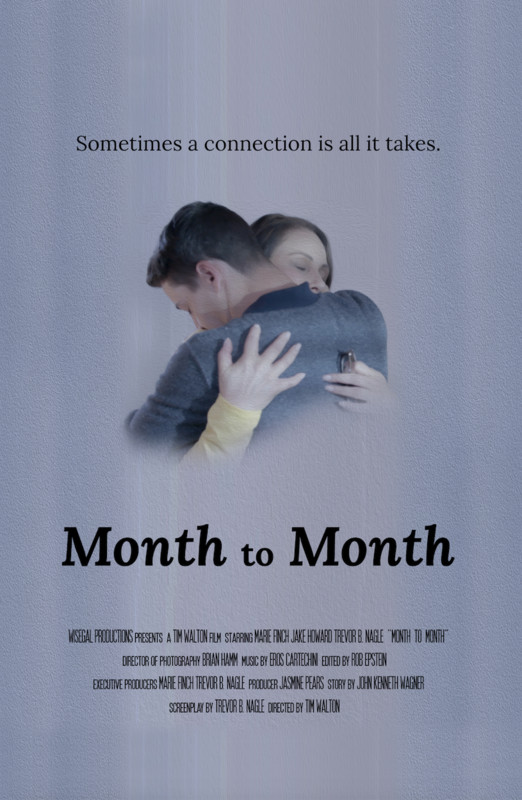