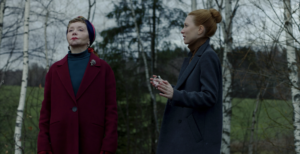 The Mom convinces her daughter to fulfill the will of her dreaming, dead grandmother: to celebrate New Year in family house in October.

The daughter realizes on the way her dependence on her mother and tries to free herself.

Mother and daughter learn about each other hidden facts that change their relationship to each other. 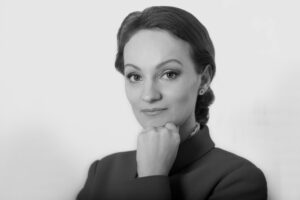 The one-minute film “The Follower” was screened as part of official Roskino program Global Russians during Cannes Film Festival in 2019.

Stories have always attracted me. It all started with marketing by inventing stories for the business. Continued in photography. Photo projects have gained recognition in France, Germany, the Netherlands, Russia, and Georgia.

In a family, a parent often dominates even an adult child. My motivation was to understand what drives the parents in this dominance, what is the root cause, and is it possible to come to mutual understanding through this awareness.
The film “My mother is (not) the best” about breaking the psychological cord between the mother and daughter. It is important for parents to let their children go on, in spite of a strong love and desire to “laystraws”. Children get out of parental dependence in order to live their own lives. After that, the relations become equal. 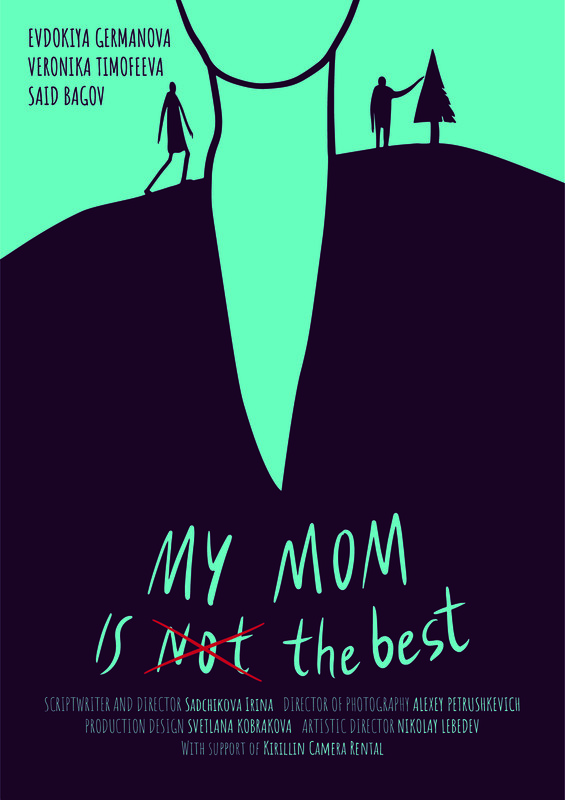