An older woman plants flowers in the garden as she struggles to help her forgetful husband remember how they met. Questions of memory, loss, and love reveal the difference between fantasy and reality. 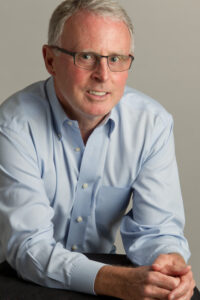 Charlie is an American writer and director living in Portland, Oregon. He wrote and directed stage plays in NYC, and was a member of the Dramatist Guild. His short screenplays have won several awards (NW Film Festival, Omaha Film Festival, ReelHeart Film Festival in Toronto and others) Myosotis Love is his first film and it recently won Best Drama at the Oregon Short Film Festival. His script, Laundromat Tango was a finalist at the LA Independent Film Festival and won the Willamette Writers Film Lab contest. That project is in pre-production. His comic script, Steve & Steve, is also being produced as an animated short, and he is working on his first feature length script, Finding Molly, a drama about a young woman investigating sexual abuse allegations of a powerful politician.

Myosotis is in the family of Boraginaceae, a genus of flowering plants, colloquially called the forget-me-not or Scorpion grasses. The film centers around a connection between a character that displays memory loss and may have Alzheimer's along with a character that recently lost their spouse. Their touching exchange both invigorates and consoles with the forget-me-not flowers and garden centerpiece in their life connection. Myosotis Love is the first film short for writer/director Charlie LaTourette who's no stranger to storytelling. He's a member of the Dramatist Guild and has written and directed stage plays in NYC. The film won Best Short Drama at the 2020 Oregon Short Film Festival. 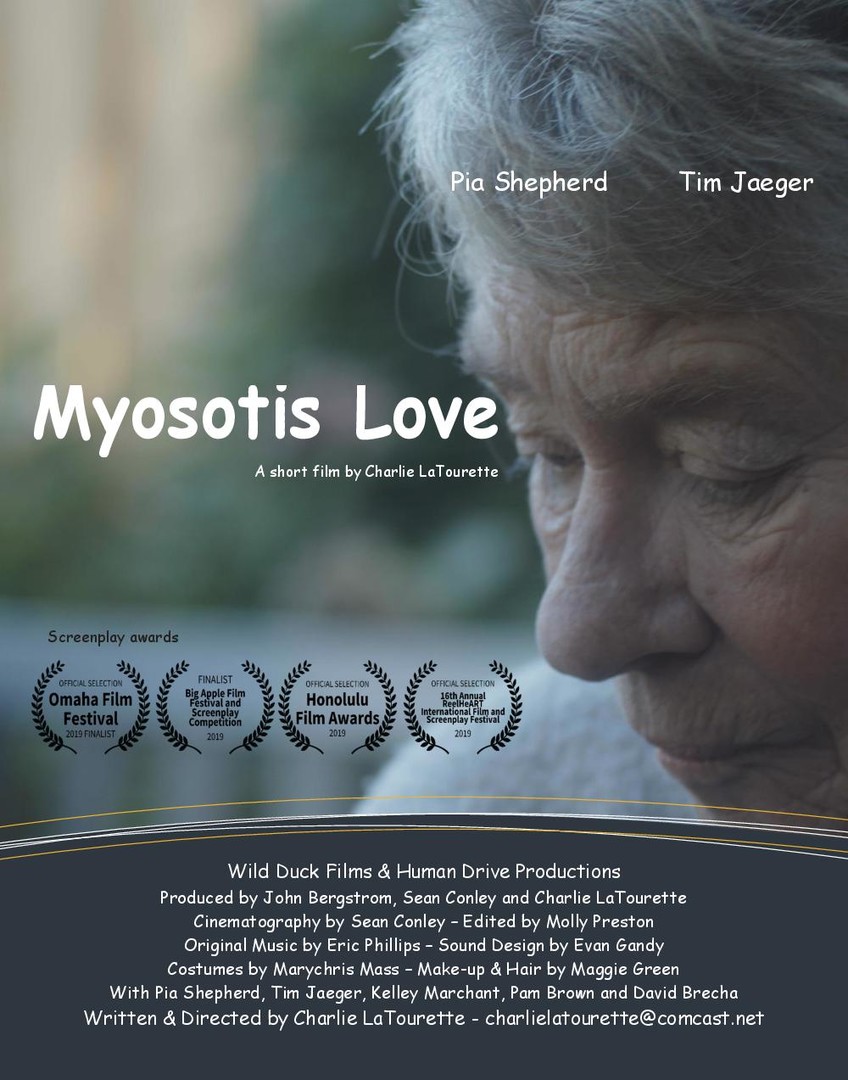