Chanting Hopi priests, the lazy swells of a Hawaiian slide guitar, accordions ringing across the Cajun bayous, and ferocious Latina folk singers – a surge of American innovation propels a nationwide movement into a global phenomenon. 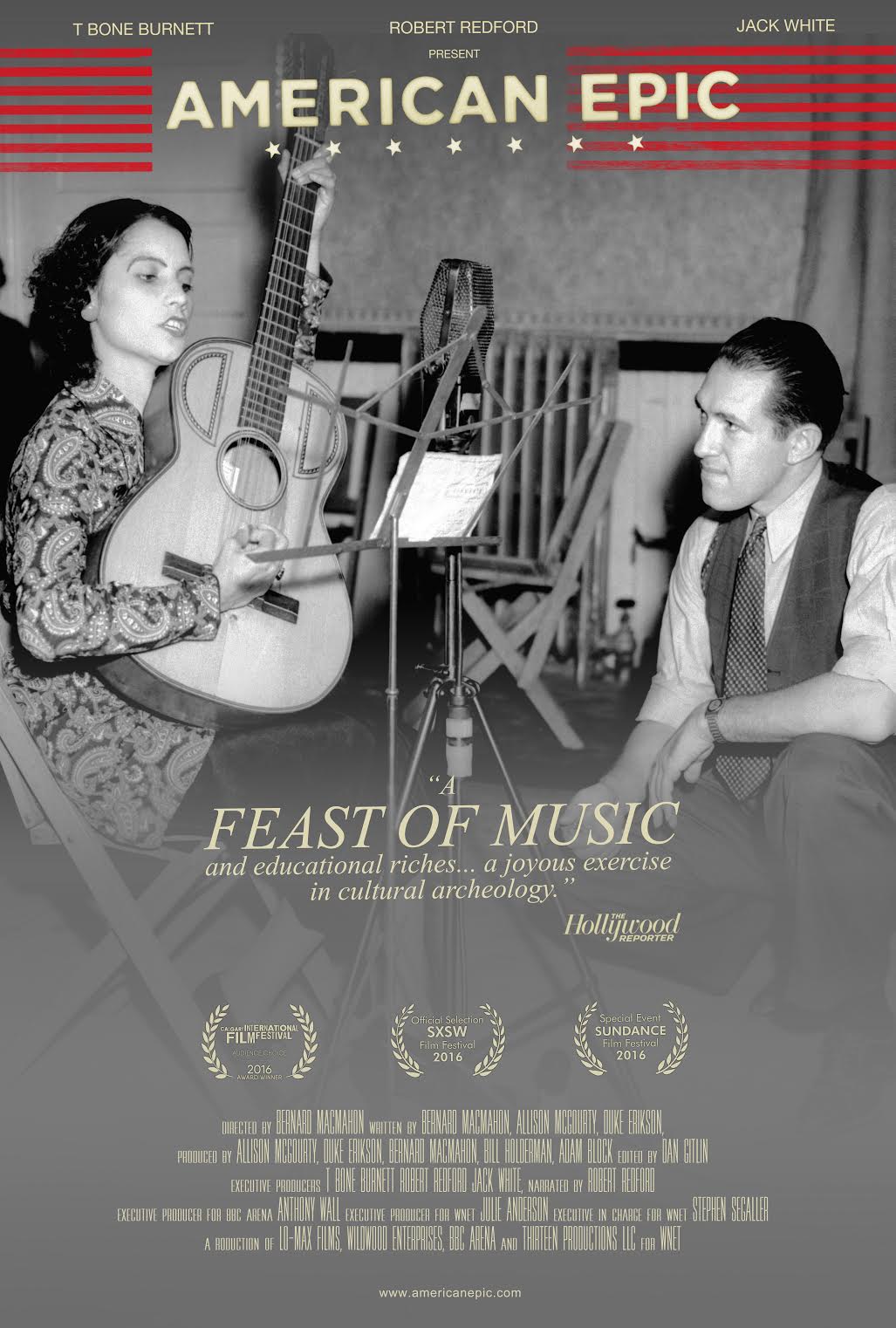