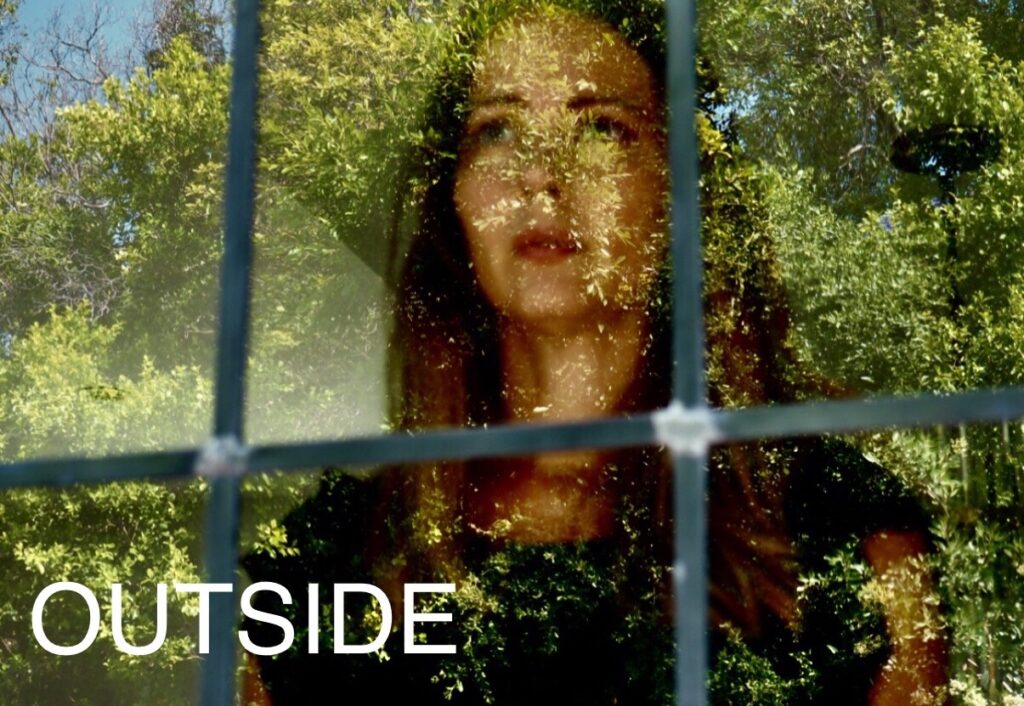 A woman quarantined with her husband questions the reality of the threat keeping her inside her home and starts to believe he is holding her prisoner. Her mental state begins to unravel until she finally plots her escape Outside. 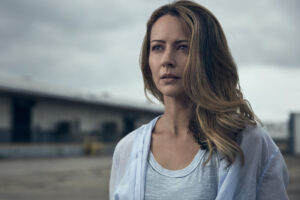 This is Amy’s directorial debut. Her acting credits follow:
Amy received a BFA from Southern Methodist University. She transitioned to film and television after being cast on Joss Whedon’s series, Angel, where she won a Saturn Award for her role of Winifred Burkle. Other series regular roles include Alias, Dollhouse, Person of Interest, and The Gifted. Additional television roles include Suits, Grey’s Anatomy, Agents of Shield, Once Upon A Time, How I Met Your Mother, The Goodwife, and Supernatural. Film credits include Cabin in the Woods, Much Ado About Nothing, Superman: Red Son, Catch Me If You Can and Amanda and Jack Went Glamping.

This project came from us desperately looking for some way to be creative and do something during quarantine. We had always wanted to make something together and were lucky enough to have access to an empty house next door, an iPhone, and a
whole lot of time. What we didn’t have was anyone to help us shoot a movie. The struggle of being stuck inside and not seeing friends and family was wearing on us as two weeks turned into two months of staying “safer at home”. We wanted to capture the
erratic mental state we were both experiencing from repeatedly following the news,
watching the case numbers rise, the endless cycle of cleaning and cooking, and one
day bleeding into the next. We tried to echo our own mental deterioration through a
woman who starts to second guess reality when she can’t leave her home and her
human interactions are limited. The woman starts with a compulsion to clean an already
spotless house, lacking anything else to do. This obsessive compulsive behavior bleeds
over to her attachment to her phone and reading the news about people dying when
they go outside. She starts the short in what we think is a healthy and loving relationship
but as it progresses we wonder if he is keeping her inside out of love or solely to control her. When she starts to see a woman not only surviving outside but completely at ease,
she is certain her only choice is to escape. Here again we wanted to play with our own limitations of how long we can say inside and stay away from the people we love before
you feel you have no choice but to break the rules for your own sanity. Unfortunately,
the consequence for not holding out, for not trusting, and for letting her obsessions take
control of her actions are what eventually lead to her death. Because we were filming
this with only the two of us, we used primarily natural lighting in hopes of giving it a very
realistic feel. We also had no supplemental equipment, so natural light was really our
only choice. We tried to shoot through the glass as often as possible to help exaggerate
the feeling of being trapped. We’re very lucky to have several talented friends who were
also looking for ways to be creative and productive during quarantine and were willing to
help us complete the film once we finished shooting. We were introduced to Tommy
Aagard, who we brought on as our editor and co producer. Our close friend Justin
Stanley, who was nominated for a Grammy for producing Prince’s last album, scored
the film. We asked our friends at Cosa VFX if they might be able to create the monster
at the end, and even had our teenage daughter draw an illustration of what we had in
mind. The experience of making a movie all separated, on zoom calls, never in the
same room, was often challenging but being able to bring all the elements together and
tell a story ultimately made being in quarantine very rewarding. 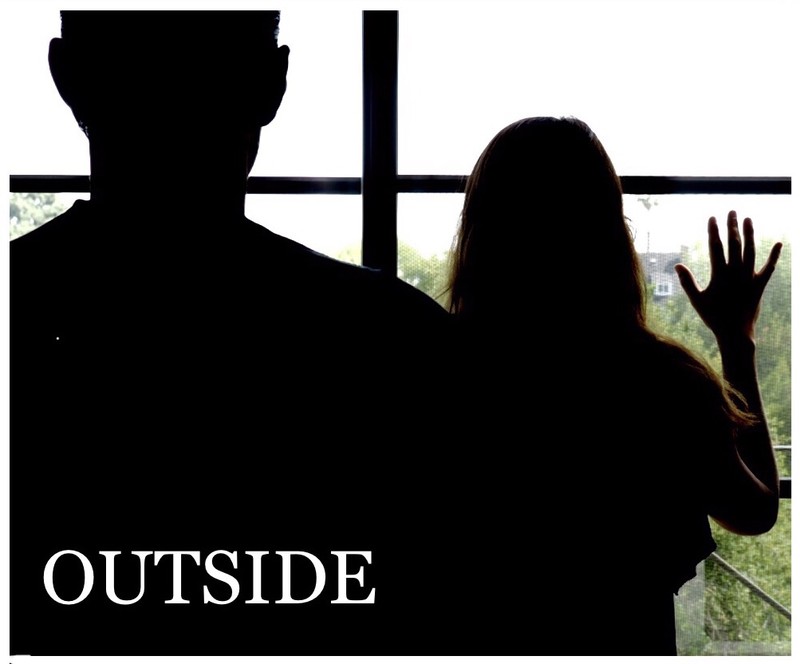