Jackie, a cash-strapped bartender working at an Upstate New York casino, navigates a difficult work environment while saving for school. When her estranged brother asks for a favor, she must make a decision that will change both of their lives forever. 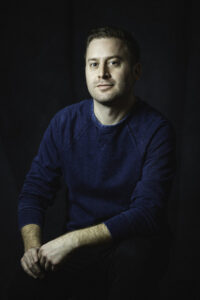 Matt is a director, writer, and cinematographer living in Brooklyn. As a filmmaker, he has made numerous narrative fiction shorts, and is currently working on his first feature film.

Originally from Washington, D.C., Matt came to love film through watching old movies on TV and wanted to know how they were made. He’s been hooked ever since.

Petty Cash is a story of money, perseverance, the people you can’t ignore, and the things you can’t take back. The characters in this film must fight daily to survive, living isolated existences in an already isolated community. This story reflects the challenges of living in a wealthy area as a person of color: life as an outsider. I chose specifically to cast actors of color, from Latinx and Native American backgrounds, to do what I could to address the lack of diversity onscreen. Though some progress has been made, there’s a long way to go, and working with these actors on character and story made the film richer in the end. In addition, this sibling story demonstrates how difficult it can be to break the bonds of family, even with the challenging financial circumstances highlighted in this film.

Family bonds, the need to survive, and dreaming of something better for one’s self are universal themes, but one’s own circumstances can change what each of those might mean. I hope to highlight that through this short, through the eyes of Jackie. 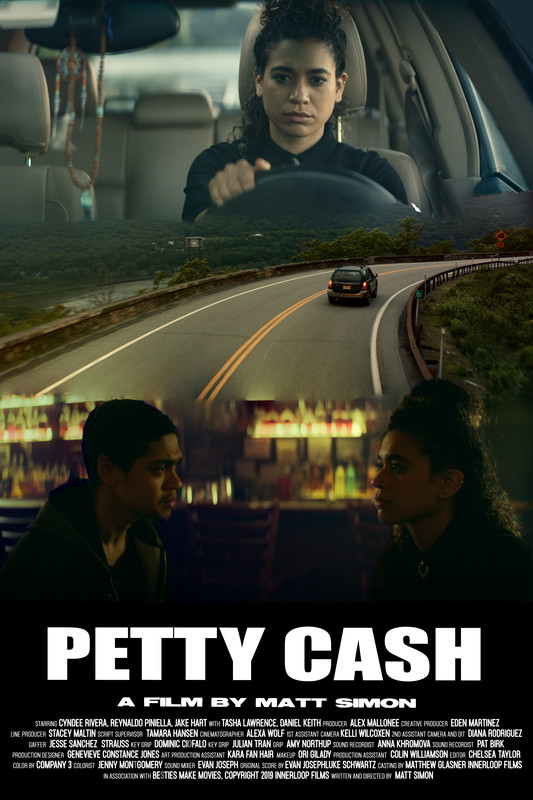