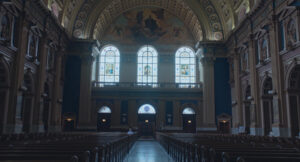 When a cancer-survivor chef is about to abandon her dream to help others heal through good food, an amazing twist of fate reignites her passion to press on. Based on a true story. 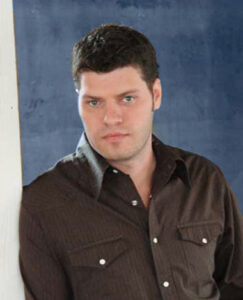 He has studied and worked professionally as an actor in St. Louis, Chicago and LA in Independent film, TV and National and local commercials. He studied theatrical performance and production at Santa Clara University. Additionally, Eric studied at The Second City and Piven Theatre Workshop in Chicago, bringing an actor’s perspective to his directing style.

We all wonder if the little things we do matter. This incredible true story shows that even the most insignificant things can make an incredible difference. 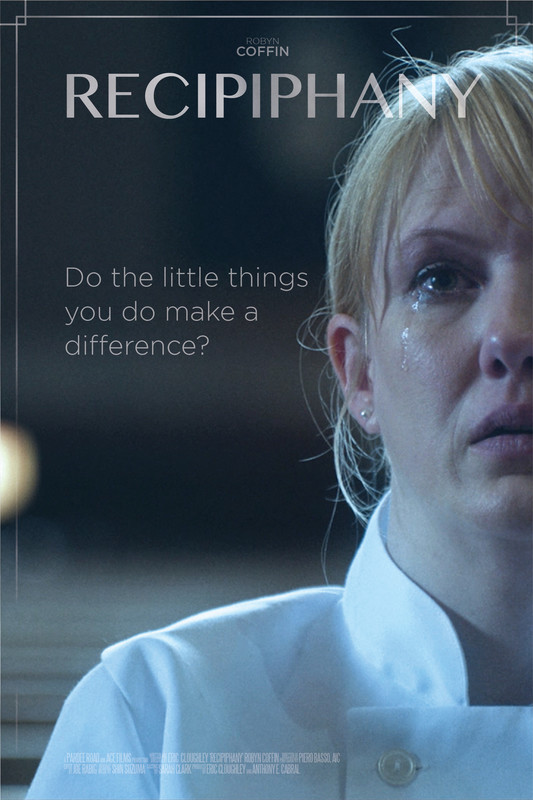