Growing up in San Francisco, Jenya saw the world around her changing and after the death of both her parents, she became desperate to find a sense of belonging and connection. The film explores her journey as she embarks on a new path restoring ecosystems with the help of her flock of sheep. Through her journey, the film invites us to think about our ability to participate meaningfully and intentionally with the natural world, and to see that by healing land there an opportunity to heal ourselves. 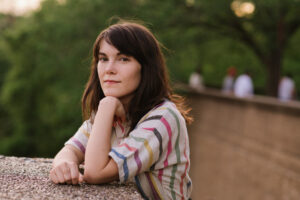 Abigail Fuller is an award winning documentary filmmaker whose work includes four seasons on the Emmy-nominated series Chef’s Table, Dear Oprah for Apple TV+, and the feature documentary Do You Dream in Color? She is a member of the D&AD Impact Council that seeks to honor projects that accelerate positive change, and directs commercial content for various clients, represented by NonFiction Unlimited. Recently she was the recipient of The Move Mountains Filmmaker Grant presented by The North Face. Her work has twice premiered at the Berlin International Film Festival, the Big Sky Documentary Film Festival, Telluride’s MountainFilm, and the Metropolitan Museum of Art to name a few. Abby is dedicated to telling deeply human stories that allow for empathy and sharing new perspectives.

This film deals with a couple who invest in sheep to help in the ecological improvement of the land in California. The film has great photography and exceptional narration.

The good news or bad news first? The bad news is that less than 1% of the native CA grasslands remain. The good news is that proper action can change that and improve it thereby restoring the land and decreasing the chance of massive wildfires to burn. So where lots of money has been put into CA fire fighting, the more prudent move is putting that money into fire prevention. And animal grazing is a good, effective and prudent answer. The animal-plant connection and relationship and how one is dependent on the other is clearly seen in this movie. Nature holds the key and the lessons. We follow two explorers (Jenya and Jack) on their journey to move sheep to different sites where the benefits of grazing can be of service. Some of the places they journey to in CA include the Quail Springs, Cuyama Orchards and the San Marcos Preserve. The video is beautiful to see and the explorers and sheep are interesting to watch and listen to!! Writer/Director Abigail Fuller is an award-winning documentary filmmaker. She's a member of the D&AD Impact Council, which is a program to recognize and support creative ideas that are making a real and positive difference to the world. Abby is dedicated to telling deeply human stories that produce empathy and connection with each other and to also brighten and open future actions by sharing new perspectives. 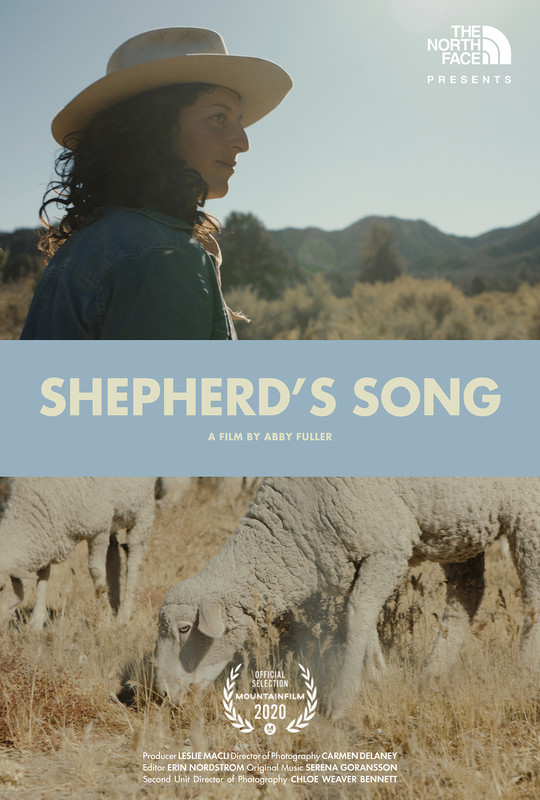