Luca’s in a deep end… After his mother’s death, he has hit the bottom line, living on the street among the homeless… to feel somehow closer to her… He han’t been back home ever since… until the day of his father’s birthday… Luca decides to go, and discovers a bittersweet truth… his father wants to get rid of everything belonging to Luca’s mother…. Luca flips out… But then something magic happens…. 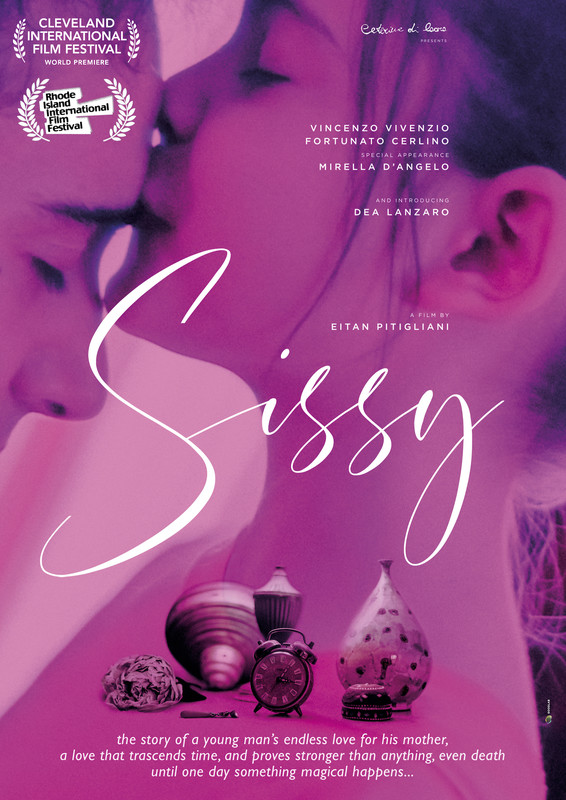