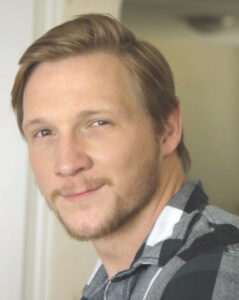 Tyler Hudson was born the youngest of four in a small town in South Carolina. He grew up watching old movies, playing instruments, and making goofy videos with his siblings from a young age, which led Hudson to harbor a love for cinema, music, and comedy. He studied architecture at the University of North Carolina at Charlotte, and soon after graduating moved to Colorado, where he works in the architecture industry while simultaneously developing his career as an actor, writer, and filmmaker.

This comedy was inspired by the relationship I had with my older brother when I was a child, though hyperbolized as these adult characters. I think most people can relate to having some sort of complex family relationship, and this film definitely pokes fun at that. When writing this it
was important to me to tell an authentic story and not get lost in the jokes. The humor becomes a side effect of the situations and people involved.

I’m an actor with a background in Architecture, so producing this film was both a challenge and a thrill. As this was my first time writing and directing a film, I didn’t have much of a portfolio to get funding. Our budget was incredibly lean. However, I utilized that obstacle to make the
screenplay as tight as possible — reducing the number of shooting locations, characters, and cutting some scenes entirely. The crew was made up of only the bare essential positions for the camera, sound, and lighting. Otherwise, Casey Lloyd and I took on every job we could possibly handle, including set dressing and makeup. I even edited the film and Casey did the color grading.

I wrote the script to allow plenty of room for improv. That was important to me. Most scenes in the film have some improvised element. In fact, even the crew contributed to improvised moments with the set, props, or otherwise. If anyone had an impulse or fresh idea, I was open to it. Keeping collaborative and positive energy on set was critical to capturing the overall bright feel of the film, especially because our schedule was aggressively tight. We had to move fast and keep spirits high. All in all, we shot twenty-eight pages of script in three days, which the crew told me was impossible. 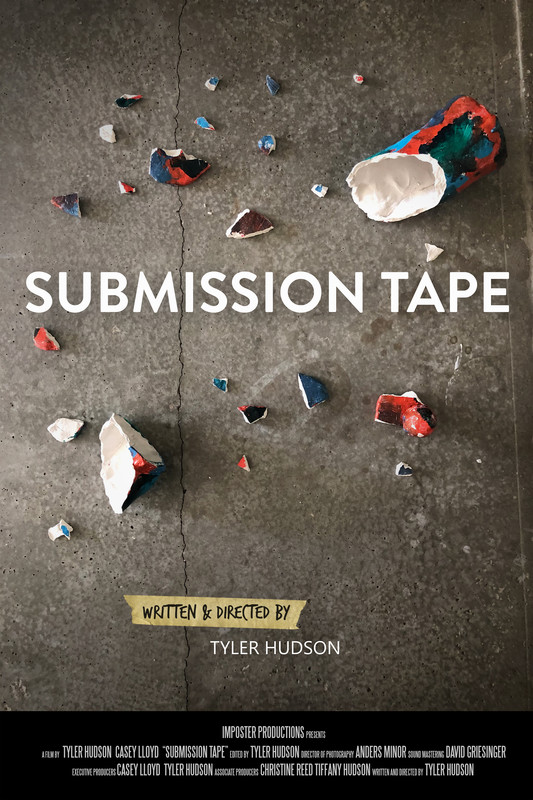