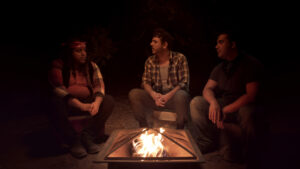 Three immigrants about to cross the border sit around a fire and discuss what “The American Dream” means to them. 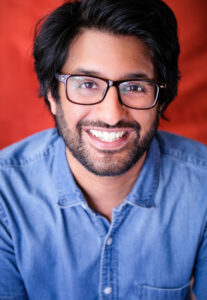 Baldev wants to know the answers to life’s big questions. He also wants to know where his keys went. The comedy falls somewhere in the middle.

As a second-generation immigrant from the suburbs, Baldev knows how to look at things with an outsider perspective, while still having the comfort of being on the inside. Baldev has a degree in Film & Television from Boston University and lives in Los Angeles…where film students go to die. He is a production freelancer by day, filmmaker and comedian by night.

Whether onstage or on screen, Baldev wants to give people a glimpse into the controlled chaos that takes place in his brain.

The message of “The American Dream” really hit home for me. My parents are immigrants. They moved to America in the late 80s because they believed in the American Dream. They left their entire way of life behind and moved across the world in hopes of being able to fully realize their dreams and build a better life for their family. I’d be lying if I said that they achieved what they wanted.

But I’d still say they were successful. They have their own business and put their kids through school. They assimilated into American culture while retaining their Indian identities. Not to mention how difficult it was for my dad to be a turban-wearing Sikh in a post 9/11 America. But they kept their heads up and pushed forward no matter what. They are the bravest people I’ve ever known, and I’m proud to be their son.

So much of the American Dream for immigrants revolves around their children. The parents set the foundation so that the kids can go on to do better than the parents. So naturally, my parents weren’t thrilled with my career choice, but they’ve been very supportive over time. But still, there’s this overwhelming feeling that you better make your life count because your parents sacrificed so much for you to be here.

Directing this project was a fun way to nod to the struggles of our parents and confessing the guilt we feel for what we do with our lives, while ultimately remembering that it all serves a higher purpose. And it’s just a really funny script to work with. I had a blast. 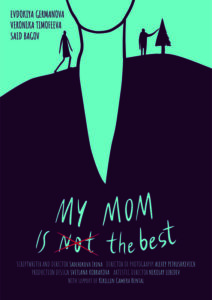 My Mom is (not) the best one 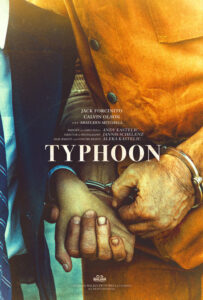 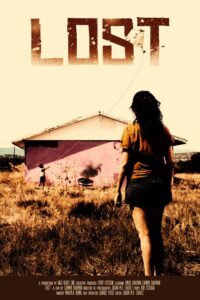 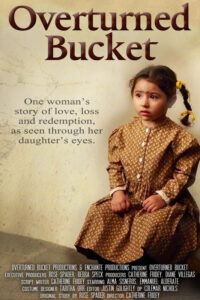 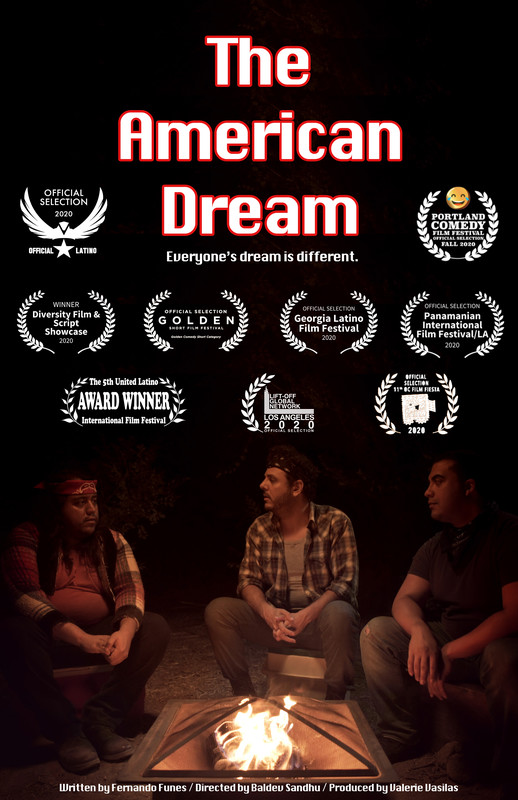