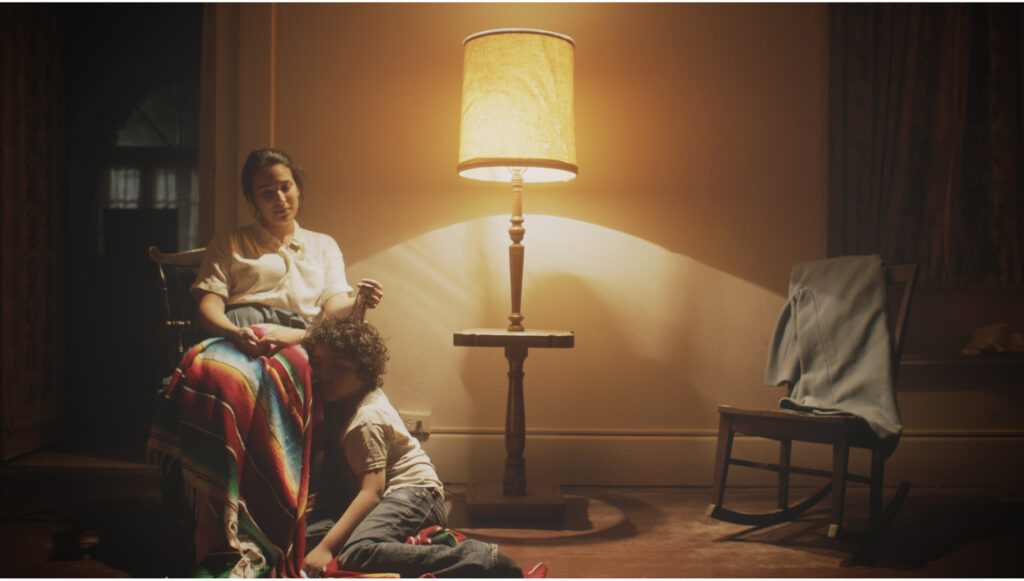 A mother and her son are left in dire straits as they struggle to get by in 1950’s New Mexico. Left with no choice, the mother does whatever it takes to provide for her son, even if it means selling her dignity. 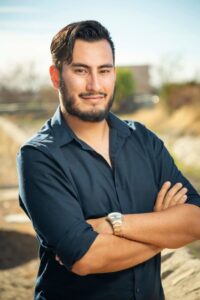 Born and raised in the southern New Mexico town of Las Cruces, Orlando found his passion for filmmaking while attending the Creative Media Institute at New Mexico State University. Graduating with a degree in digital filmmaking, Orlando has been working in the local film scene for over ten years. Collaborating with local filmmakers and mentoring students, Orlando strives to enrich the local film industry of his hometown. 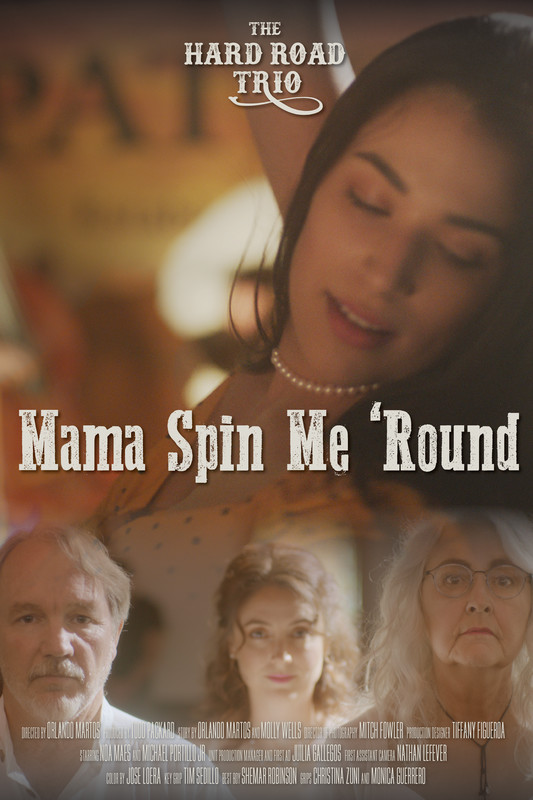