June 16, 1969, Las Cruces, New Mexico: Foster’s Diner is terrorized by a former Vietnam Veteran, who humiliates and holds hostage the diner’s patrons and employees. Stephen (Red) Ryder, the reluctant nineteen-year-old hero of the ordeal flees the town never to return again until…thirteen years later. 1982, when Stephen returns to his former home in New Mexico to attend his mother’s funeral. There he encounters people from his past: his former sweetheart, Angel, the waitress in the diner where the hostage drama took place; his avaricious, brutal stepfather, Ray, who tries to browbeat him into signing over half of his late mother’s property; and a former high school classmate, Dickie, now the night manager of the local bus terminal, who still carries around a newspaper account of Stephen’s bravery and secretly wants to challenge him. In the ensuing confrontations, each of these characters reveals more about himself, or herself, than each might have wished, but each in his/her own way … 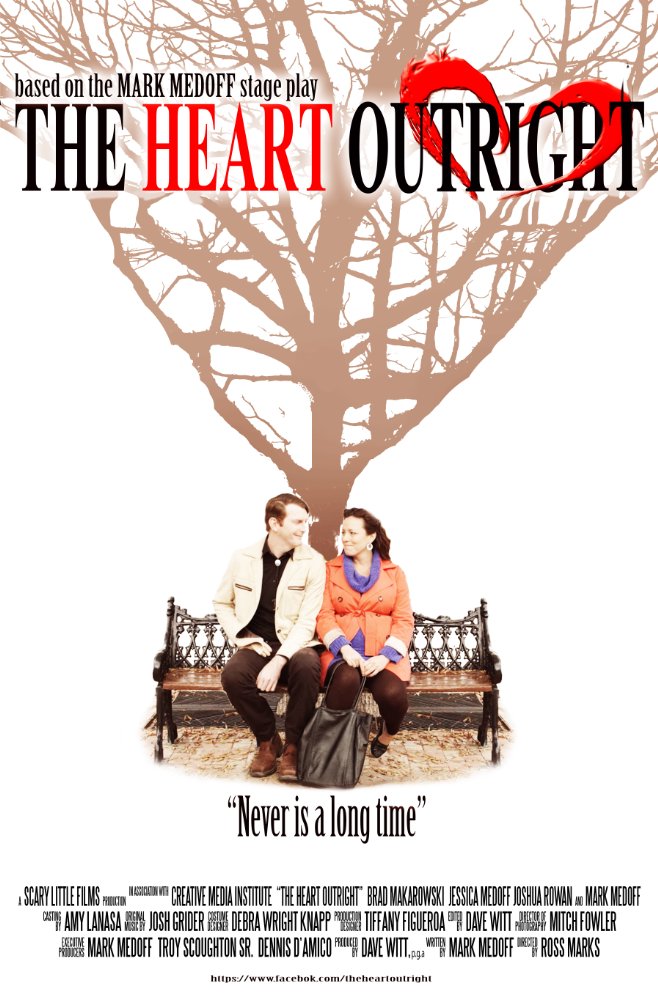