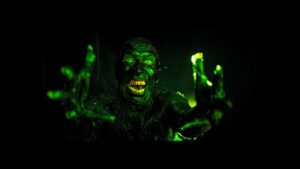 Euphoria meets The Ring. When Victoria and her friends discover an app that kills you, they accidentally unleash something truly evil… 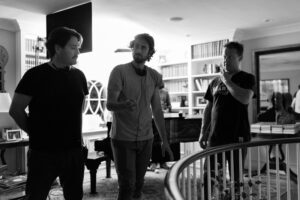 Separately, Eren Celeboglu and Ari Costa have a combined twenty-five years of experience in the entertainment industry. They have worked with prolific Showrunner, Bill Lawrence, as well as top-tier Directors, The Russo Brothers, through much of their careers. They are both award winning filmmakers who have written, directed, and produced numerous television shows and films including SCRUBS, COMMUNITY, CAPTAIN AMERICA: CIVIL WAR, AVENGERS: INFINITY WAR, and EXTRACTION as well as have had success in the commercial and music video industries.

Eren and Ari met on the set of COMMUNITY in 2011 and were such fans of each others writing and directing they decided to team up. They quickly found that they elevated each others work and have been collaborating since. Their scripts have been quarterfinalist at the Sundance Film Lab, and the Film Independent filmmakers lab. They’ve developed with Universal Cable Productions, as well as Red Hour Films. Their short film THE BRIDE, a horror thriller with an all-female cast set in the Middle East, premiered on Alter garnering 100k views in the first week. They are currently in development on their feature film debut, THE BAD WITH THE GOOD. 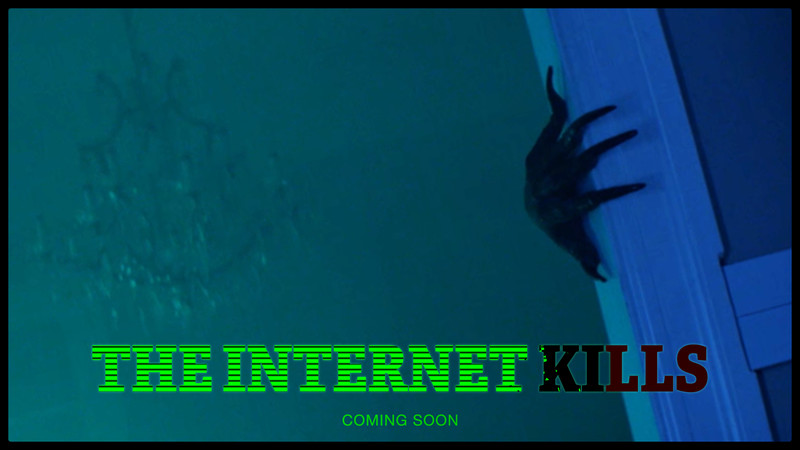