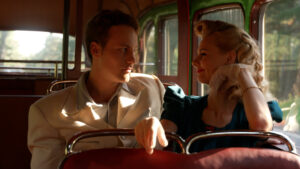 WORLD PREMIERE!
Based on actual events.
During his trip in pre-war Europe, the 21-year old future president John F Kennedy is involved in a bittersweet love triangle with two very different young women: a call girl and a spy. 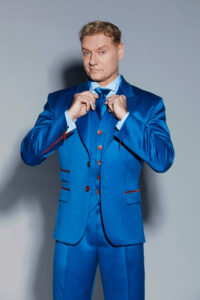 Mart Sander is an Estonian director, musician, author, artist, and television host. He obtained his BA in musicology from the Tallinn University, his MA in film and TV directing at the BFM (Baltic Film and Media School) and is currently doing his PhD at the BFM, also lecturing on film music semiotics.

John F Kennedy has always had a special place in the hearts of Estonians. Indeed – as he became the president of the US, many people in Tallinn recognized him from the happy pre-war days. JFK recalled those days fondly in his address to the Estonian émigrés, who had lobbied for his election. Behind the iron curtain, the KGB remained very attentive towards a young man, who was born nine months after JFK’s visit and who was called Jaak – Estonian for Jack. He died young – like all the Kennedy men… This was a story begging to be filmed and I hope it will be considered my tribute to a great man who was adamant the US would never recognize the Soviet occupation of my country.

"The Kennedy Incident is a little gem waiting to be discovered."

Love. Heartbreak. Romance. Rivalry. Sex. Beautiful people. Add stunning scenes of beaches in Estonia and sex on the beach and for many people you'd have a movie with high ratings. But perhaps a little scandal is needed. When Joseph Kennedy Sr. was ambassador to the UK for a couple of years, his son John F. Kennedy may have been spied on by countries other than the US. Overseas, he may have had a romance with a call girl and a girl working as a spy. This is when he would have been barely 22 years old. That possibility is explored here in entertaining fashion. I don't know whether the actor playing JFK attempted the difficult Bostonian accent or not but his essence is what you'd think it would be when JFK was very young and not yet a staple in the public eye. The movie is visually gorgeous and watching it, it feels like you're in 1940. You feel a bit like you're snooping, experiencing it up close, getting a glimpse of lives being lived that don't know they're being watched. Estonian Mart Sander wrote, directed and produced The Kennedy Incident. He's also an accomplished musician, published author and popular television host in Estonia. 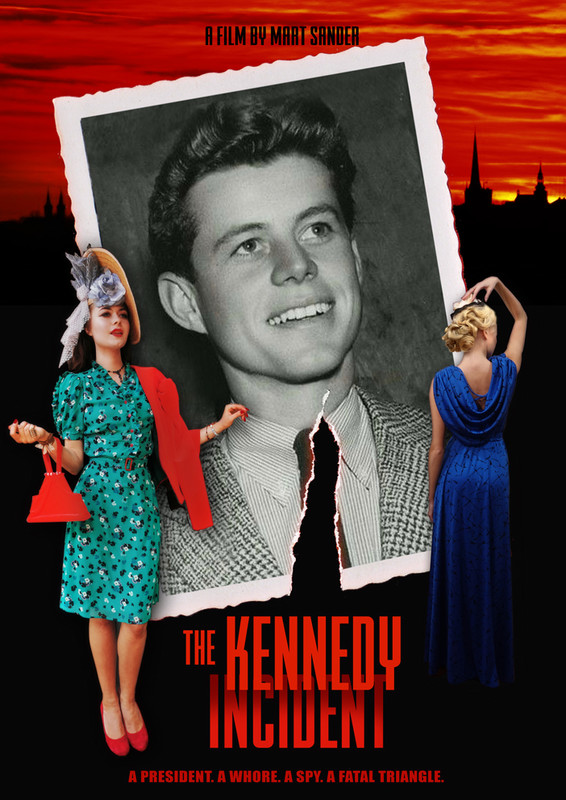