In the tiny castle town of Berat, Albania, each family is bustling in preparation for a grand turkey feast for tonight’s New Year’s celebration. A sensitive and restless young boy, overlooked by his parents and rejected by his schoolyard peers, finds himself on an adventure of a lifetime when he accidentally lets the wily family turkey – tonight’s main course – escape the pen, leading to a thrilling chase throughout the labyrinthine cobblestone fortress, which will take both adversaries to their wits’ end. With every epic twist and turn, the question remains: Who will prevail: boy or bird? 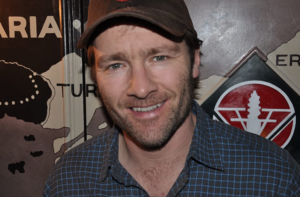 Michael Risley is a former actor having starred in Revolution #9 with Adrienne Shelly and Spalding Gray. After starting Drive Films with partner Kyle Mann they have produced Edge of Winter starring Joel Kinnaman and Tom Holland and The New Romantic starring Jessica Barden. The Last Supper is Michael’s directorial debut and is based loosely off of his Albanian wife’s childhood.

When I met my wife, she told me a story of how their family would prepare for the one holiday of the year in communist Albania: New Year’s Eve. Every family in their apartment building would buy a turkey on December 1 and raise it in a collective pen in the courtyard. The children were often in charge of feeding prepared food to fatten their birds. One year they unknowingly adopted a bird that turned out to be a ‘renegade.’ He would try to bite everyone, was involved in repeated escape attempts, and, no doubt frustrated with incarceration, beat up the other turkeys. Neighbors would threaten retribution if their own birds were hurt or, worse, took part in any escape plans. My poor wife, who was only 7 years old at the time, struggled to manage her turkey and keep it alive for New Year’s.

This is one of those stories that percolated for ages, because in my own childhood failure meant shame, embarrassment, and self-loathing. I remember a huge Christmas party from my childhood when I was tasked with gathering eggs from the hen house. On the way back, cradling as many eggs as I could carry, I slipped on the ice dropping and breaking all of them. Terrified, I hid outside in the woods until someone found me. An overreaction? Certainly, from an adult’s perspective. But when you’re just a kid the stakes are awfully high. 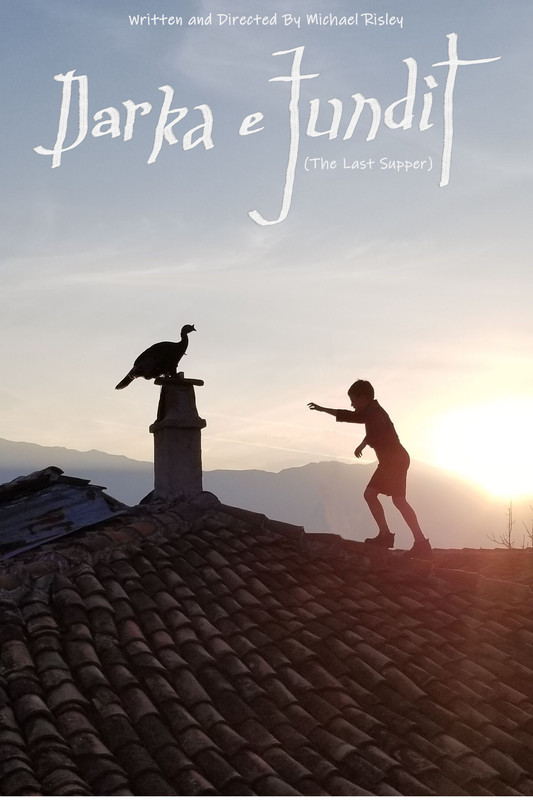