A little girl engages in a fantasy of battling the ocean from destroying her sand castle with help from an imaginary soldier. 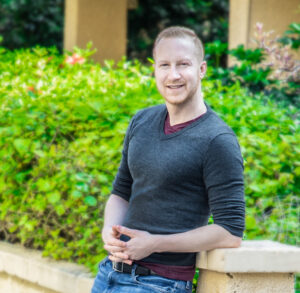 Eliezer grew up in the small city of Newton, Massachusetts where he first came to love the art of filmmaking through the use of an old soundless video camera found in his parents basement. After dusting it off he went on to create various short films, promotional videos and other media content.

Now he runs a production company that he started (StormPort Productions) and mostly creates commercial work. That said, with all the copious free time that he does not have, he continues to create vibrant films that entertain while helping to explain the world around us. 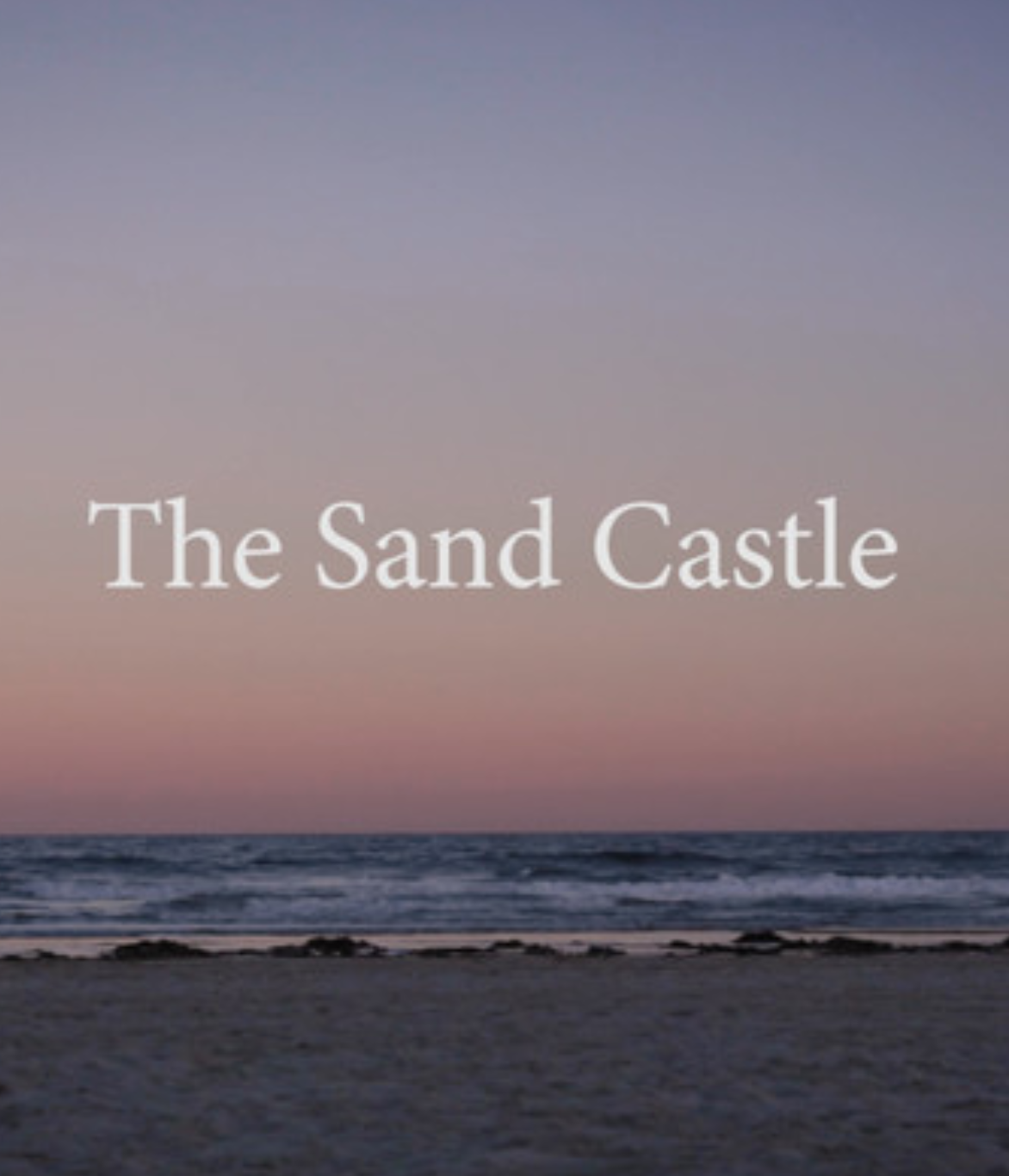