Lucia, a homeless woman in South Beach, spends much of her time sitting under a tree, watching the life of a family unfold in a house across the street. When not under the tree, she fights for food and shelter while drifting between reality and delusion. What begins as a seemingly senseless act of voyeurism becomes something deeper as we discover the meaning her routine brings to her life. 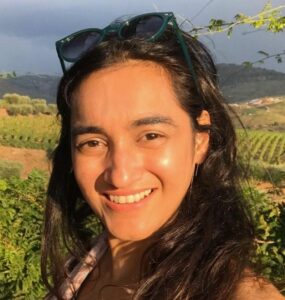 Karishma Kohli is a director based in Mumbai, India. She began her career at Yash Raj Films, where she met her mentor Kabir Khan. She collaborated with Kabir in several films, including hits such as Tubelight, Bajrangi Bhaijaan, and Ek Tha Tiger. After eleven successful years as assistant and associate director, Karishma made her directorial debut with the reality series The Mini Truck, followed by Minime, a travel show she directed and shot for TLC India. She also directed The Reunion, a web series released by Times Now/ Zoom TV. Most recently, she directed the web series Mentalhood for ALT Balaji, starring Karisma Kapoor. She studied at the New York Film Academy.

Our short film sheds light upon the unexplored reality of the homeless population living in glamorous South Beach. It introduces the audiences to the life of Lucia, an elderly woman who fights to survive on the streets of Miami Beach while struggling with mental illness. Homelessness in South Beach is a noteworthy topic because in such a transient town, the indigent often fade into the background, overlooked and dismissed by impassive tourists and party-goers. But our film goes beyond that. At its essence, it is a story about the human experience. 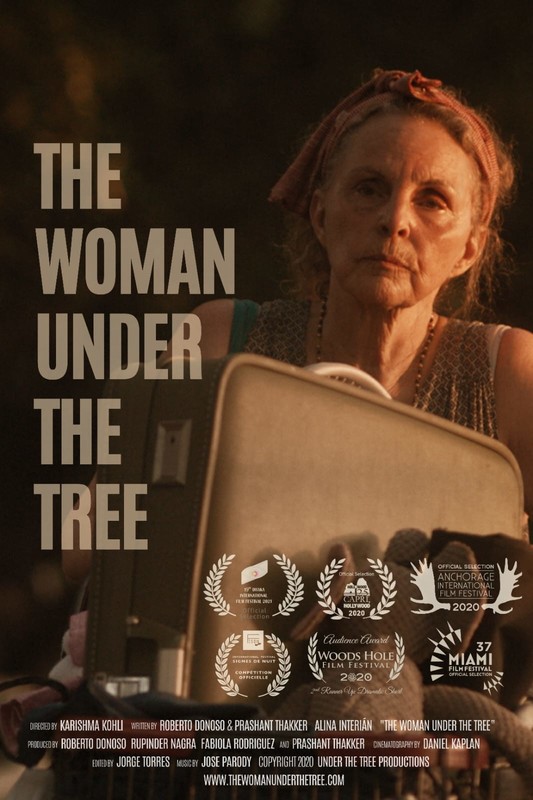