TOPRAK is the dramatic story of a simple family in rural Turkey dealing with poverty, family traditions, and religious heritage. Since the death of his parents, the teenage Burak has lived with his uncle Cemil and grandmother in a remote Turkish village. The small family unit has been trying to make a living by selling fruits. While the religious Cemil is satisfied to live his life in poverty, Burak struggles to leave for the city and attend university. When grandmother falls sick, both Burak and Cemil have to make tough decisions that will change their lives forever. 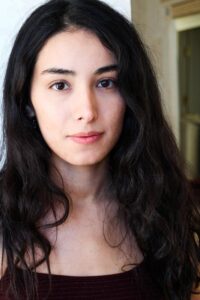 Sevgi Hirschhäuser is a Turkish director, writer and editor based in Munich, Germany. She is experienced to film making by working long turn in film sets, different departments. She started to work as an editor, then started to write stories. Finally, she filmed her first feature film “TOPRAK” (drama – 105 mins.) in Antalya, Turkey. She works in pre & post film production and is developing currently several short & feature film scripts for next projects.

Toprak is a movie about the clash of traditions and the problems between the generations. The elder wants to keep the heritage and the status quo, the younger want to leave and do something new.

It was a great experience filming my first feature in the hometown of my mother’s family with the help and support of the community there. We shoot in 17 days with a very small team and a tight budget. 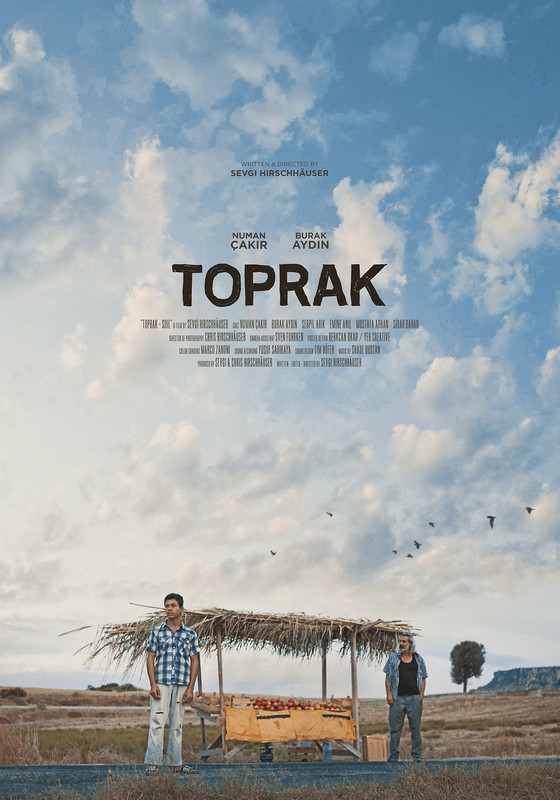