Showtime: Dec 10th, 5:00 PM at the Jean Cocteau Cinema
SYNOPSIS
Set against a backdrop of immigration, poverty, and racial prejudice, TYRUS is the true story of 105 – year – old pioneering Chinese American artist Tyrus Wong, revealed through the lens of filmmaker Pamela Tom. Reaching back to 1919, nine – year – old Tyrus and his father left their village and family in China. Tyrusʼs incredible journey takes him from the Angel Island Immigration Station in San Francisco where he is detained and interrogated, to earning a scholarship to Otis Art Institute. During his 85 – year career as a fine and commercial artist, Tyrus crosses paths with the likes of Picasso and Matisse, Walt Disney and Warner Bros. along the way. Although his design work was crucial to the animated classic Bambi and over 100 live – action movies including The Music Man, Rebel Without a Cause and The Wild Bunch, the name Tyrus Wong remains largely unknown – until now. Tyrusʼs life weaves an extraordinary thread in the tapestry of the American experience. 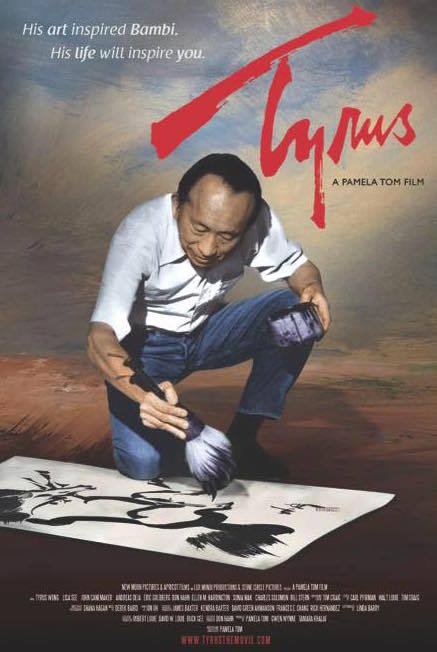