Boxer, Alex ‘Sweet Pea’ Williams, fights to overcome trauma from a physically abusive relationship as she confronts her fears and proves herself to be undefeated.

“Undefeated” is a very personal project for me. Not only is it the first narrative short film I had the opportunity to direct, but it also provided a chance to work side by side with Nikki Moore, executive producer, lead actress, and my best friend.

The process of developing “Undefeated” was both intimidating and exhilarating. I knew I wanted to challenge myself beyond the short-form comedic content I had directed in the past. Our team wanted an authentic, gritty feel, so I attended several of Nikki’s training sessions at the renown Wild Card Boxing Gym. While there, I was struck by the percussive sounds reverberating throughout the gym and the skillful finesse of the fighters. The fighters and trainers were essentially having a conversation through jabs, blocks, dodges, and hooks. The fighters engaged every sense with a trained focus. Those observations heavily influenced the development of “Undefeated”. We wrote a script that emphasized a boxing combo as heavily as the dialogue. We put together a detailed visual plan and chose to highlight the fight sequences throughout the film. We incorporated and enhanced the sounds of the gym and used it as inspiration for our original score.

“Undefeated” is a showcase of the talents of every person who contributed to the film. I’d like to extend my gratitude to all who helped make this film possible, especially Nikki Moore, my dear friend of 20 years. 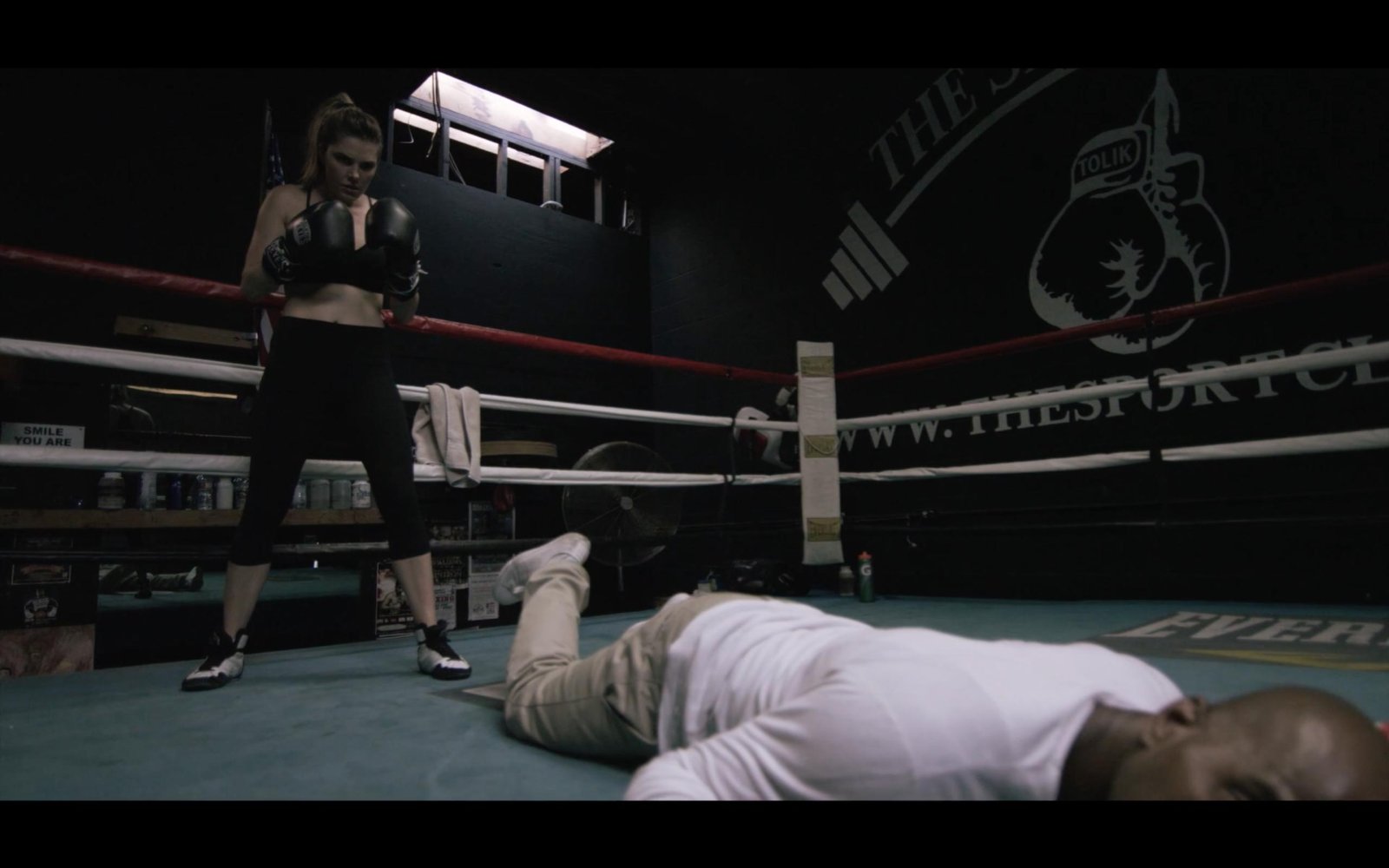