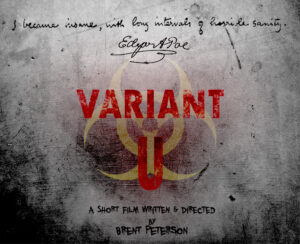 Inspired by the dark and grim stories of Edgar Allan Poe, “Variant U” is the terrifying tale of a man haunted by the ghosts he sees. Sick of cohabitating with the unaware living, the ghosts compel him, the only person who can see them, into unleashing a deadly virus on human-kind. But does this newfound terrorist actually see ghosts or is he just insane! 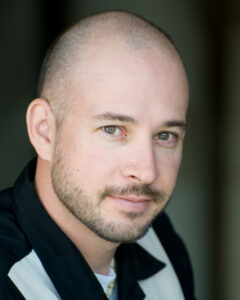 Brent started making films as a kid with his friends and siblings on VHS videotape of all things! He progressed to shooting on 16mm film and finally video and modern digital cinema formats. He now has over 20 years professional experience in documentary, narrative, commercial, broadcast and corporate filmmaking. During his career, he has worked notably as a writer, director, producer, director of photography and editor.

Nearly two decades ago, while in college, I read an article about the Soviet Bioweapon program and how absolutely atrocious viruses were cultivated into weapons of mass destruction there. One such virus was called “Variant U” after a scientist whose last name was Ustinov. Ustinov was accidentally infected while working with the Marburg virus (cousin to Ebola). After being put into isolation he experienced a horrible death, but not before he documented his experience dying from the virus in a blood-soaked diary.

After the breakdown of the Soviet Union, many bioweapon scientists and potentially the recipes or even deadly samples of their work became unaccounted for – possibly disseminated around the world to the highest bidders or moved into new secret programs inside Russia. Most likely both.

The chilling article has stuck with me for years. Others had the same reaction. In fact, the article was made into congressional record and can still be reviewed in the government archives today.

Recently, I was contemplating how much my teenage daughter and her friends love watching scary movies. I decided that I should make one for them. I started by updating an old short film that I had written but never made – Variant U. It is a fictional ghost story mixed with the reality of bioweapons getting into the wrong hands. After reading the short screenplay to them, they absolutely LOVED it! I knew then that I had something special that many thriller/horror affectionados around the world would enjoy. 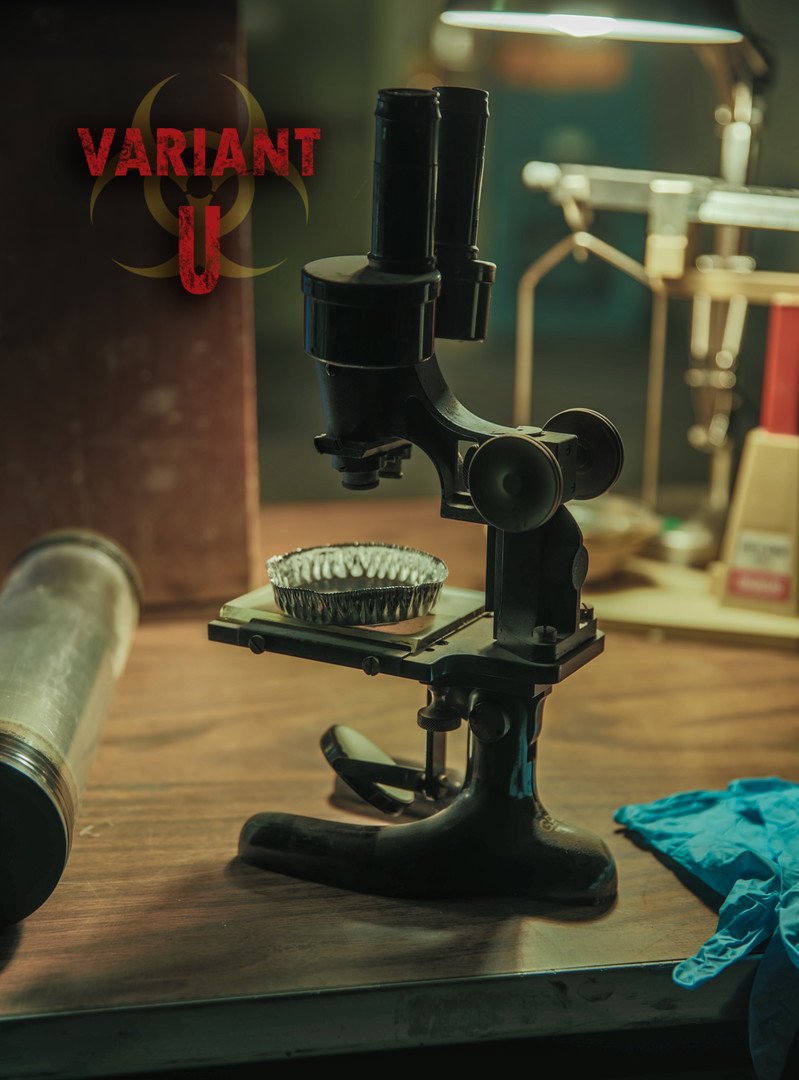