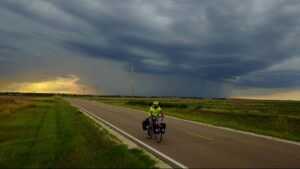 During divisive times in America, a man sets off on a cross-country bicycle journey, with no food, no money, and the hope of gaining a better understanding of the human connection. 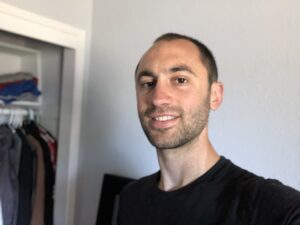 I have spent the last 14 years of my life learning alternative ways to travel the world, and connecting with people from different cultures.

Just like a lot of other Americans, I had been feeling like the country was more divided than ever. I decided to set off on a cross-country bicycle journey with the hope of gaining a better understanding of the human connection, during these divisive times. I didn’t bring any food or money with me, because I thought that would create a unique way of interacting with the people that I came in contact with.

The interactions in this film were captured by my hidden camera glasses, because I wanted to show the REAL, candid interactions that I had with people that I met along the way. I also brought a drone with me, to capture the landscape that I rode through, as well as a Gopro, to make the viewer feel like they were biking across the country with me.

The most challenging part of producing this film was adjusting to the lifestyle that I was living. For example, pan handeling in front of grocery stores, trying to find a safe place to sleep, dumpster diving, and getting harassed by people. Over time. this lifestyle became mentally exhausting.

The best part about producing this film was hearing people’s stories, and realizing that there is much more that brings us together, than what separates us!

Daniel Troia is a first time filmmaker. His biographical documentary, "We Are All In This Together" won Best Inspirational Film at the LA Film Awards and the NY International Film Festival. Here in Albuquerque, at the bi-monthly Mindfield Film Festival, it won Best Feature Documentary.

Daniel, a resident of CA, journeyed across the country on his bicycle capturing beautiful scenic pictures with a GoPro camera and a hidden camera in his eye glasses. Motivated by these divisive times, he wanted to look closer, to examine and evaluate, to experience and scrutinize the human condition through human encounters and interactions. He took no money or food with him and spent most nights in his tent . He held a sign during the day - a difficult lifestyle adjustment - and often relied on the kindness of strangers for his survival. His journey showed that there's more that brings us together than divides us.

This documentary features the different people he met along the way. We hear their stories and get a glimpse into their lives. We see the human connection he made with them in a journey that was truly like no other.

# Documentary# feature# FEATURE 2# We are all in this together 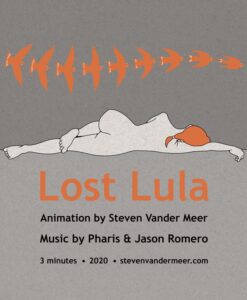 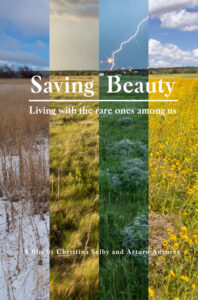 Saving Beauty: Learning to Live with the Rare Ones Among Us 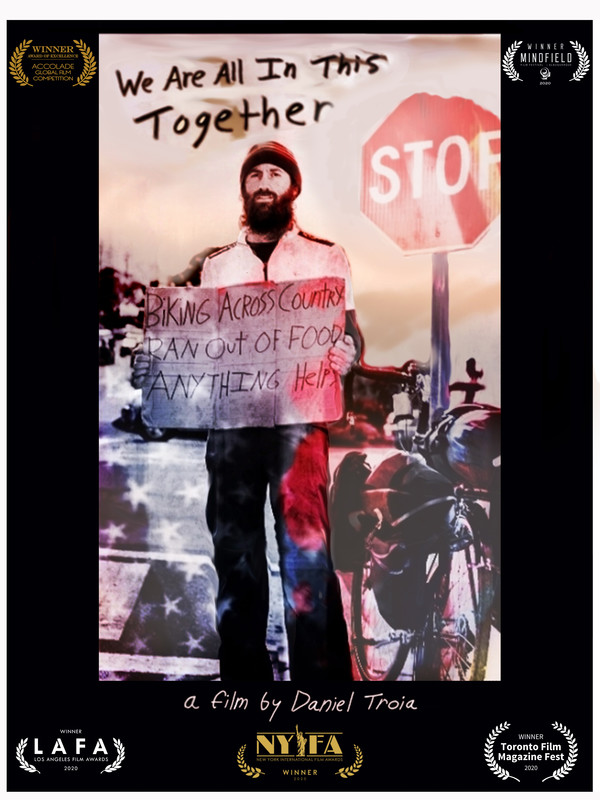